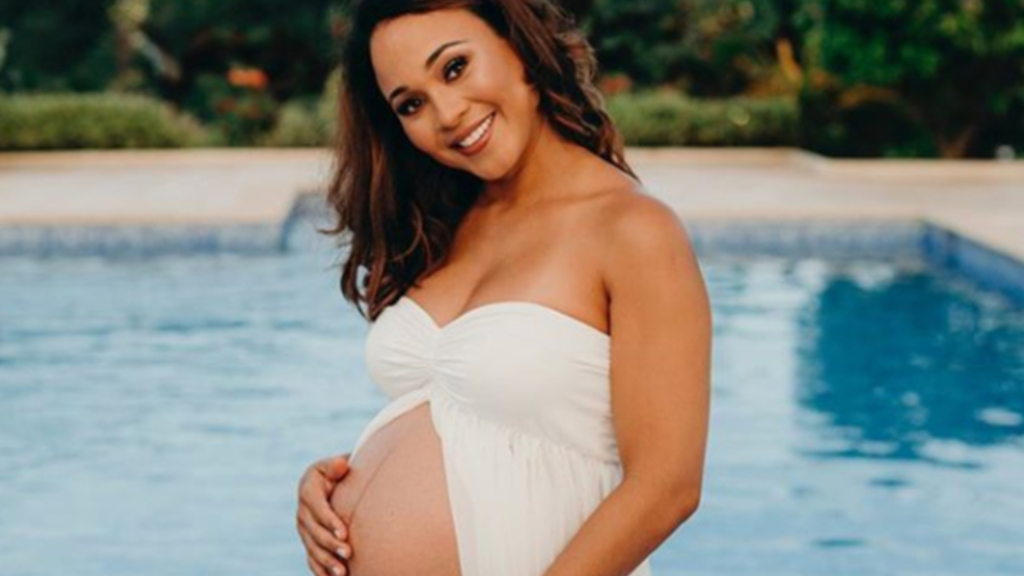 The model, actress, and host announced that she is expecting via Instagram on Tuesday with the caption, "Life is like a box of chocolates..." 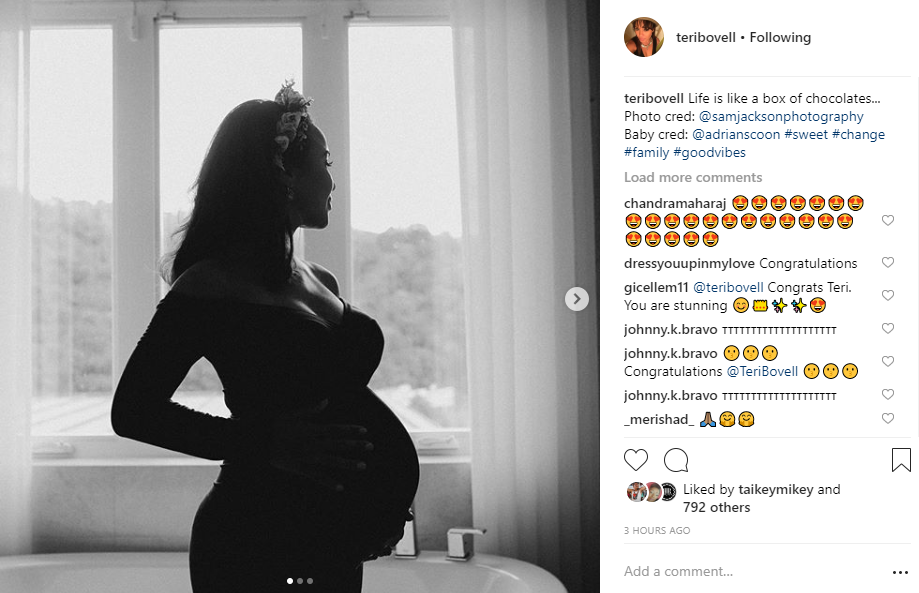 In the caption, Teri attributed photo credit to Sam Jackson Photography. She also wrote "Baby cred: @adrianscoon", confirming the father of the baby. In another photo, Teri and Adrian are standing side by side, each with a hand on her stomach.

Adrian Scoon is the Managing Director of Harbour Master and co-founder of WoW Events which hosts Carnival events such as Soaka.

While we have known that Teri and Kes The Band frontman Kees Dieffenthaller have been married since 2012, it appears that the two had quietly split some time ago. They have one daughter together, Zion.

The former couple is well known for keeping their personal lives as private as possible, however, they still seem to have an amicable relationship.

"We’re just going along with life as normal," Teri told Loop. "We tend to keep our lives semi-personal and it’s all just about good vibes, family, and love.”

Finally! Cardi B shares a photo of baby Kulture