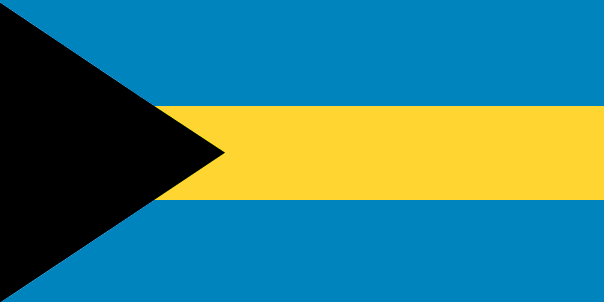 Tourism continues to be the driving force for economic development in the Bahamas following the passage of Hurricane Dorian.

The report said: “Tourism metrics for the month of October showed that the sector’s output remained positive post Hurricane Dorian, although performing under potential, with reduced capacity in Grand Bahama and Abaco largely offline.”

Departures and arrivals increased out of the country’s main hub, the Lynden Pindling International Airport, “with a 1.7% growth year-over-year in October but this was markedly lower than the 19.1% expansion during the same period in 2018. In particular, the US component grew by 2.6%, significantly lower than the 17.2% growth in the prior year. However, the non-U.S. international segment contracted by 3.7%.”

Large hotels on New Providence and Paradise Island showed a 5.0% falloff in room revenue during the month despite the 5.9% increase in the average daily room rate.

The average occupancy for hotels were 68.7%.

Hurricane Dorian: More than 60,000 will need food in Bahamas