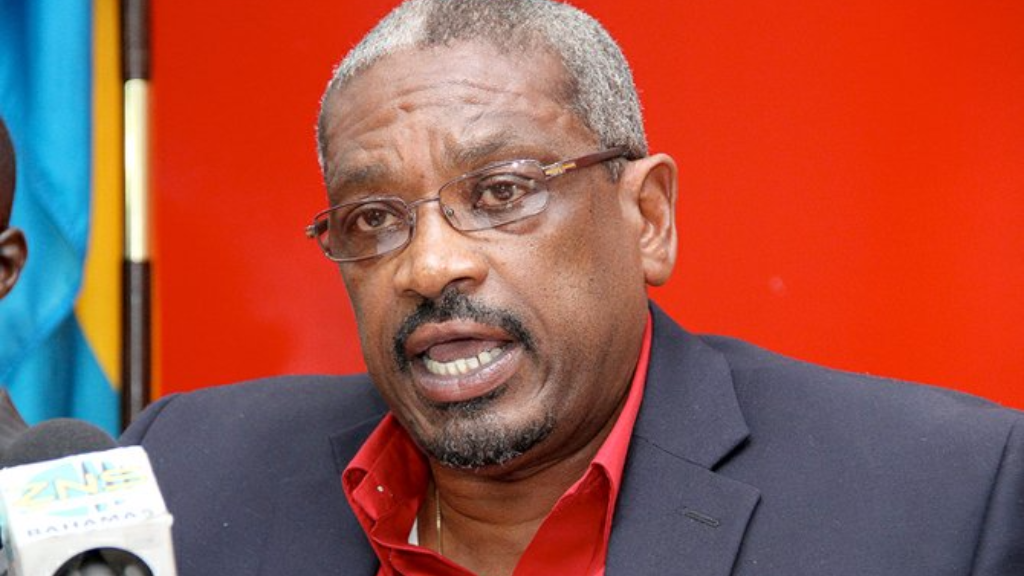 The Bahamas has a new Government.

The Free National Movement Party has defeated the Progressive Liberal Party in a hotly contested election which saw the FNM winning in a 35-4 landslide.

Dr Hubert Minnis, political leader of the FNM, is now the Prime Minister-elect.

It was a stunning blow to the 73-year-old who boasted weeks ago that "not even God" could stop him.

In his victory speech, Dr Minnis said he received calls from Prime Minister Perry Christie and from Governor General Dame Marguerite Pindling – who invited him to be sworn in today at 5pm.

Dr Minnis says those who voted for a party other than the FNM “have nothing to fear” adding that “our founding fathers didn't believe in victimisation and neither do we”. He says “we will not deny any Bahamian access to opportunity based on partisan politics.”

But, he said, “those who abused positions of trust may have something to fear. We will give the Auditor General the money and tools he needs to find how the people's money was spent. And if there is evidence of criminality we will let the law take its course.”