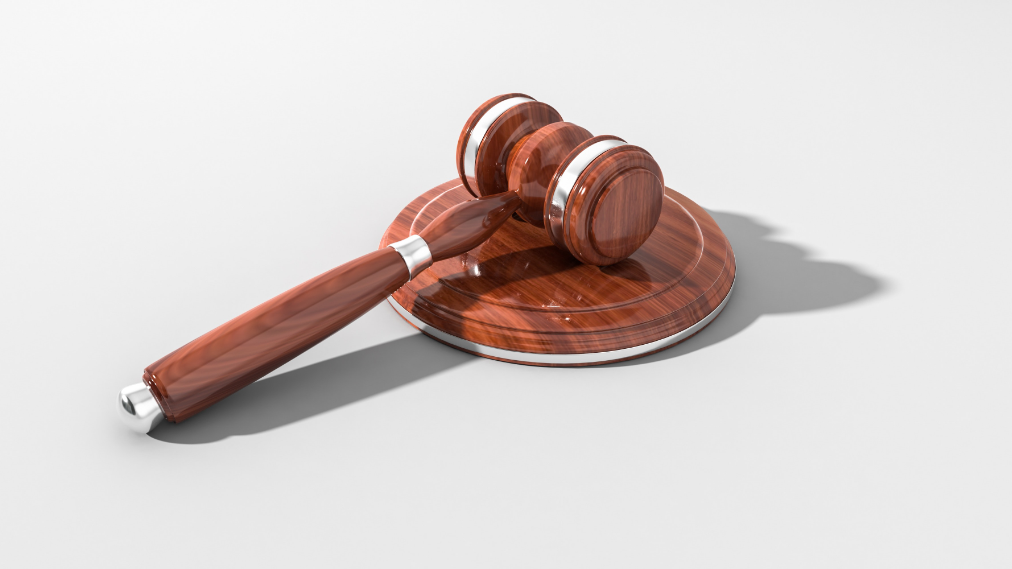 Marijuana activist Nazma Muller pleaded ‘not-guilty’ to the charge of using obscene language in a public place to the annoyance of others.

She appeared before Magistrate Sarah De Silva on Monday afternoon in the Port of Spain Magistrates’ Court.

Muller was unrepresented during her first appearance but informed the court she would be securing the services of an attorney.

After she entered her plea, the matter was adjourned to November 11.

Muller is the head of the Caribbean Collective for Justice and was arrested on Friday afternoon as she was engaged in a pro-marijuana protest outside the Parliament in Port of Spain.

According to police, Muller yelled “Free the [expletive] ganja!” in their presence, after they had cautioned her against protesting outside of Parliament.

Vendor in court for indecent assault at market