Bancroft opens up on Warner role in ball-tampering scandal 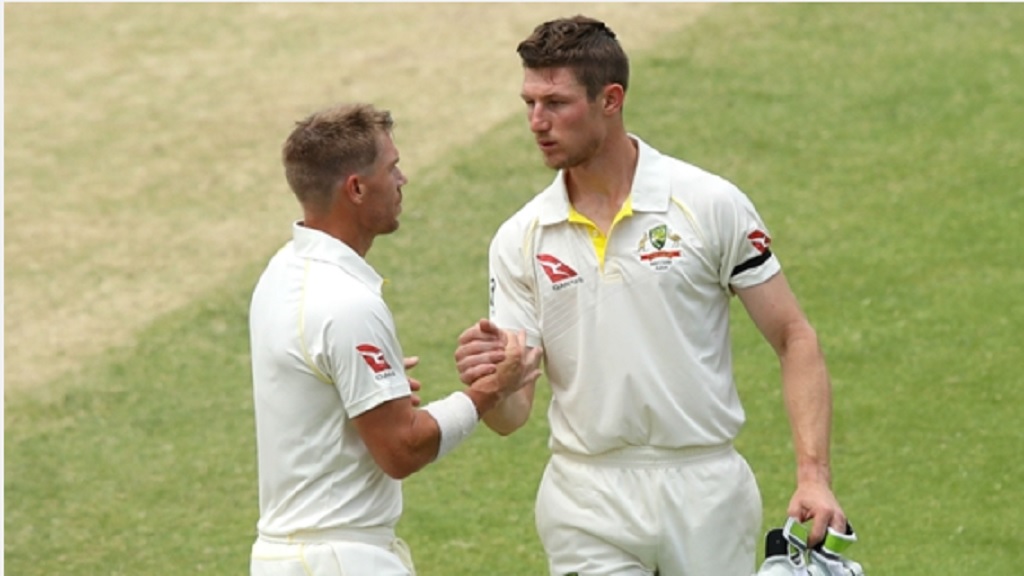 Cameron Bancroft opened up on the role David Warner played during Australia's ball-tampering scandal in South Africa in March.

Bancroft was banned for nine months while Warner and captain Steve Smith received one-year suspensions for their roles.

Cricket Australia's investigation found Warner responsible for the plan and Bancroft confirmed it was the left-handed batsman's idea.

Bancroft, who was playing his eighth Test in Cape Town, said his desire to "fit in" was why he decided to go through with it.

"Dave suggested to me to carry the action out on the ball given the situation we were in the game and I didn't know any better," he told Fox Sports.

"I didn't know any better because I just wanted to fit in and feel valued really. As simple as that.

"The decision was based around my values, what I valued at the time and I valued fitting in… you hope that fitting in earns you respect and with that, I guess, there came a pretty big cost for the mistake."

However, Bancroft said he accepted he had made a mistake which he needed to take responsibility for.

"I had a choice and I made a massive mistake and that is what is in my control."

Smith and Warner suspended for 12 months, Bancroft gets nine-month ban