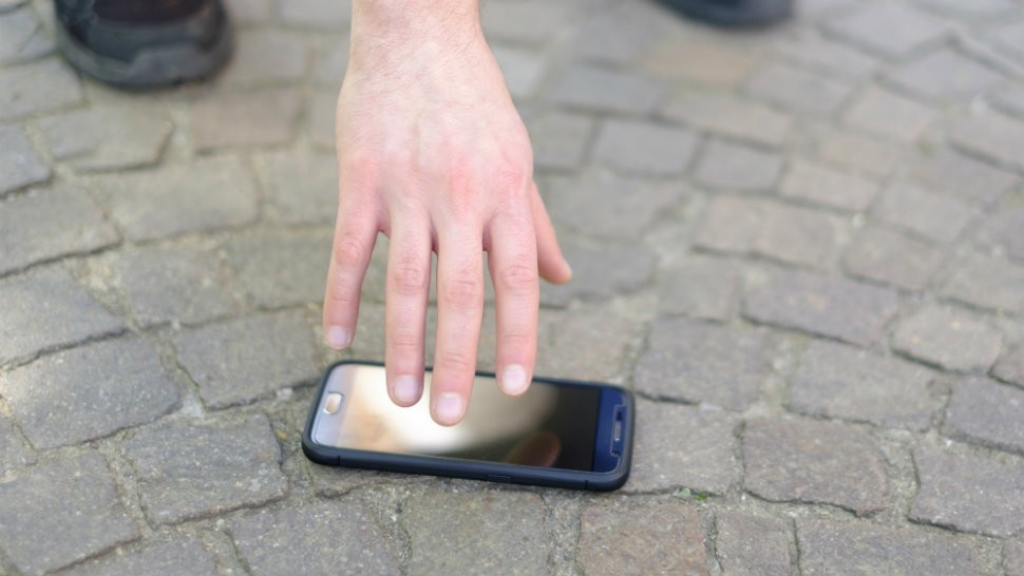 Police are searching for four men who allegedly robbed a home in South Trinidad on Saturday night.

The incident took place around 9.15 pm at a house in Retrench Village, San Fernando.

According to police reports, a black Nissan Tiida pulled up at the home and four persons, armed with firearms, were seen jumping a wall.

On seeing the suspects, one of the victims notified the police.

The suspects ambushed the family and robbed them at gunpoint, taking a quantity of cash, jewellery, and electronic items including cellular phones.

About five minutes into the robbery, one of the suspects received a phone call notifying them that police were on the way.

The men then escaped on foot.

Police attempted to follow the suspects, but they escaped.

The officers recovered a mobile phone.

Police believe the phone may belong to one of the suspects, and it is expected to be examined by IT professionals.