Bandit makes off with $10K from Couva bar 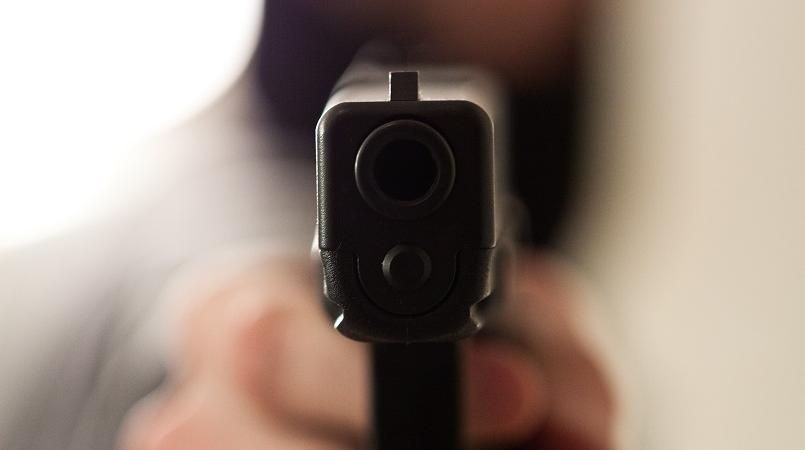 Police are investigating a report where a bar in Couva was robbed at gunpoint.

According to police reports, around 6:30 pm on Tuesday, a 31-year-old female bar attendant was at the establishment when she was approached by a man dressed in a black hoodie.

The assailant then made his escape in a silver Lancer.

CCTV footage of the incident was secured and is being reviewed by investigators.

The suspect was said to be a man of East Indian descent, slim build, about six feet tall, with a long face and long dreadlocks; he was wearing a pair of blue pants and a black hoodie.