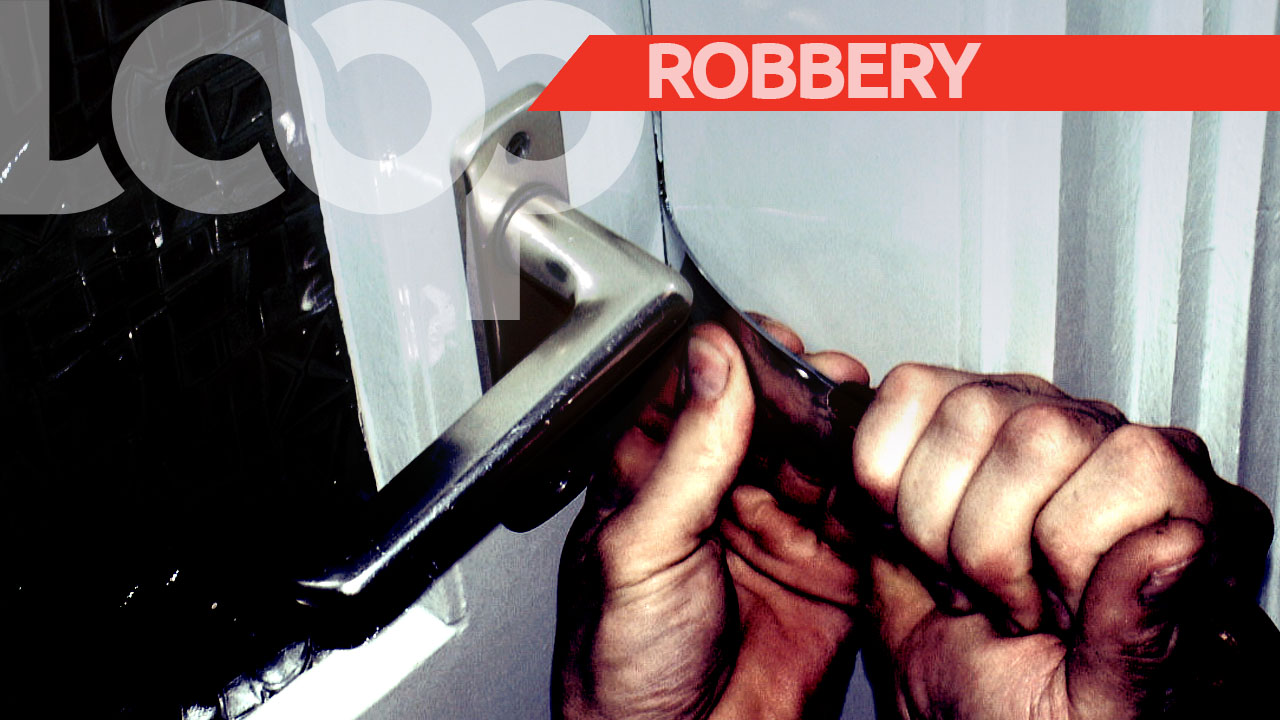 Thousands of dollars in alcohol was reportedly stolen from a St James store on Sunday night by armed assailants, who allegedly blamed the most recent budget for the crime.

According to police reports, at about 9:00 pm on Sunday, two armed men entered the wine and spirits retail store located along Mucurapo Road, St James, and announced a hold-up.

The robbers allegedly secured employees at the premises, which included a manager, a security guard and a cashier, by locking them in a back room.

They then removed several bottles of scotch, wine, and other electronic items from the store.

However, before making good their escape, it was alleged that one of the bandits told a victim that the place was being robbed due to “the last budget”.

No one was said to have been seriously hurt in the incident.

The victims managed to get out of the back room and notified the police.

A team of officers from the St James Police Station visited the scene.