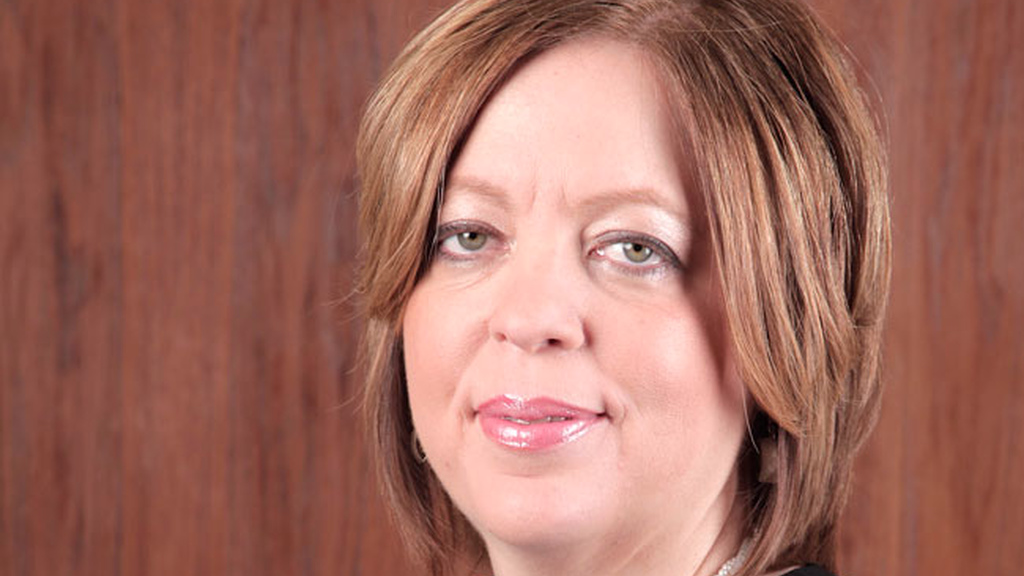 The Bankers Association of Trinidad and Tobago (BATT) has congratulated Anya Schnoor on her new appointment as Executive Vice-President, retail payments, deposits and unsecured lending for Canadian banking.

In a release, BATT said Schnoor, Managing Director of Scotiabank Trinidad and Tobago Limited, and Senior Vice President and Head of the Caribbean South and East, is an accomplished banker, who has made significant contributions to the banking sector, BATT is confident that Schnoor will bring a wealth of expertise to her new position.

"BATT recognises her sterling accomplishments as President of BATT for the past year and as a director more than four years. We wish her all the best and continued success in her new endeavour," the organisation said.

Her appointment will take effect after November 1 and once a successor has been named, which should take place soon.

“Anya is a highly-accomplished banking executive with a wealth of financial management experience,” said Brendan King, Chairman of the Board of Directors of Scotiabank Trinidad and Tobago, and Senior Vice President of International Banking at Scotiabank.

“She has made significant contributions to our business in the Caribbean and instilled a customer-focused mindset with our teams across the 12 islands for which she has held oversight responsibility. Anya is an exceptional leader, and we wish her well in her new role.”

A native of Jamaica, Schnoor first joined Scotiabank Jamaica in 2006 as Vice President, Investments & Wealth, International Banking based in Jamaica.

Since that time, she has taken on increased levels of responsibility for Scotiabank business across the region including, Senior Vice President and Managing Director, Trinidad & Tobago, International Banking from 2012-2016, and most recently Senior Vice President and Head, Caribbean South & East, International Banking from 2016-2017 with responsibility for the Bank’s business across 12 countries in the Caribbean.

In her new role, Schnoor will be responsible for designing and delivering financial solutions that drive growth through Scotiabank’s Canadian branch network, call centres and digital channels.

“Her deep understanding of the day-to-day customer experience, along with her appreciation for the bank’s ability to implement innovative new solutions to meet evolving customer needs will serve us all well in her new role.”