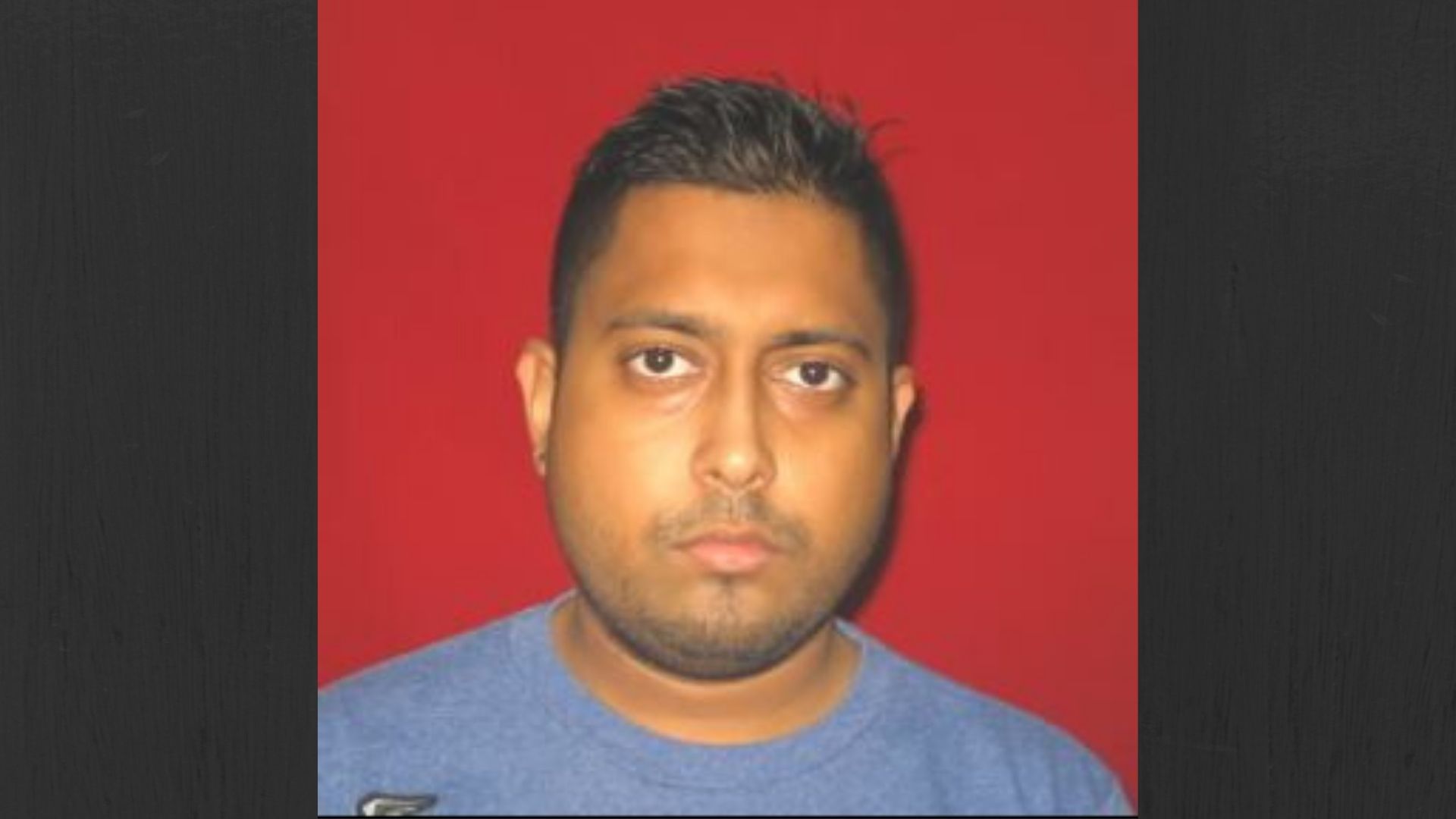 A 29-year-old bar owner was arrested and charged after he was caught operating his business at Southern Main Road, California, on Friday night.

This is according to a statement issued by the Trinidad and Tobago Police Service (TTPS) on Saturday.

Acting on information received at the Police Operations Command Centre, a party of police officers proceeded to the location and found the bar opened for business and sales being conducted.

The owner/operator, Daryl Sirju, was arrested and later charged by PC Ramlochan for breach of the Regulations of the Public Health Act.

Under the Public Health (2019 Novel Coronavirus (2019-Cov) Regulations, it is an offence during the period specified in Regulation 3, for any person, to conduct the business of a bar, whether
or not the person is a licensed person under the Liquor Licences Act.

Any person who contravenes this Regulation commits an offence and is liable on summary conviction to imprisonment for six months.

On Friday night several units of the Guard and Emergency Branch (GEB) were deployed throughout the Police Divisions in Trinidad by Acting Assistant Commissioner Balram, and coordinated by Acting Senior Superintendent Colin Hazel.

Meanwhile, the TTPS said it has increased its patrols throughout the country after numerous reports were made that persons were breaching the regulations.

It is advising members of the public that all Police Divisions as of March, 25 commenced telephoning and visiting selected persons, who were ordered to be in self-quarantine by
the Chief Medical Officer and his authorised staff.

It said while many persons have been assessed to be compliant, while some have not.

The results of calls and visits are collated daily.

The TTPS is therefore warning persons not to breach their quarantine order, nor break the laws that are in force to prevent the spread of the virus.

It said such offenders can be arrested and/or prosecuted for offences.

COVID-19: Action to be taken against bars; access to rivers restricted

Bars, clubs, restaurants to reopen in one month