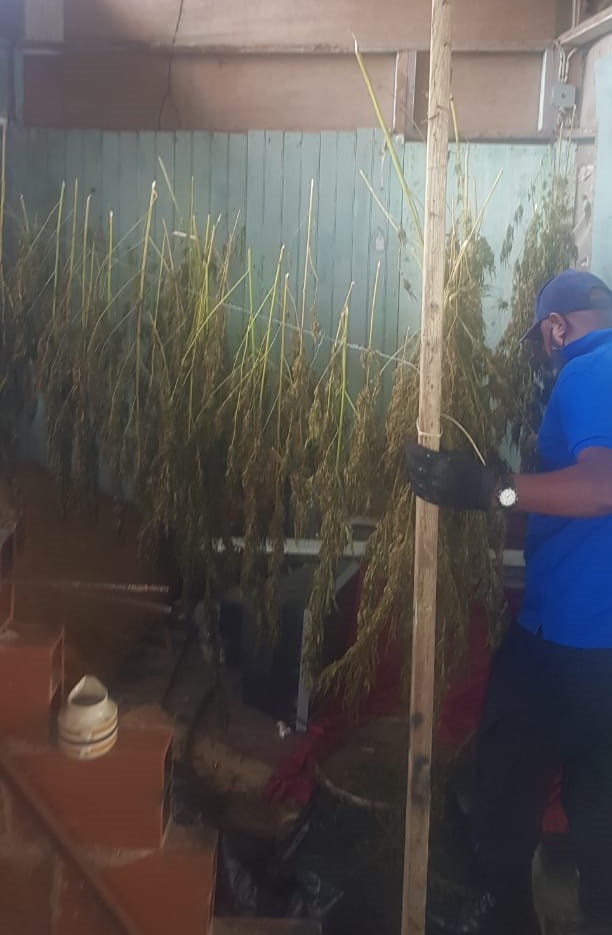 Police say both proprietors, whose establishments are located in Navet Village, were allegedly allowing patrons to consume food and drinks inside their respective bars.

The current regulations in place do not allow for patrons to have their food and drinks on bars' compounds.

The bar owners were arrested and charged by a team of officers, supervised by Sgt Maharaj, who were conducting duties in the area.

Meanwhile, officers of the Eastern Division seized nine pounds of dried marijuana during an exercise conducted in the Rio Claro district yesterday.

The exercise, which included officers from the Rio Claro Task Force and CID, took the officers to an abandoned structure at Moonan Avenue, Rio Claro.

The officers searched the building and found a quantity of marijuana on drying racks.

The nine pounds of the narcotic has an estimated value of $45,000.

The drugs were seized and investigations are continuing.