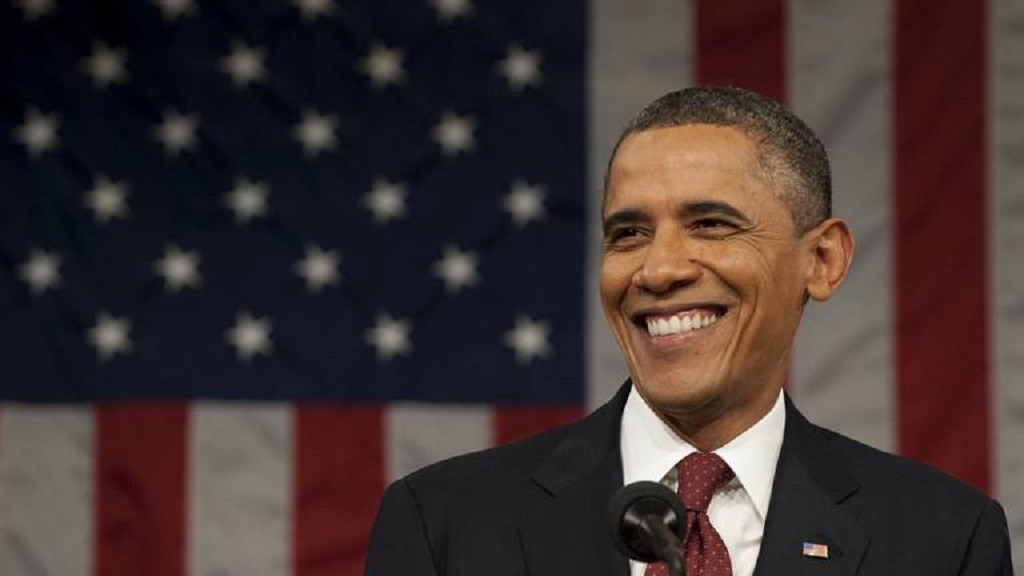 Former US president Barack Obama paid homage to the late Sir VS Naipaul in his 2018 summer reading list.

In a Facebook post on Sunday, Obama acknowledged the Nobel Laureate's novel, A House for Mr Biswas, and the book's honest account of growing up in post-colonial Trinidad.

"One of my favourite parts of summer is deciding what to read when things slow down just a bit, whether it’s on a vacation with family or just a quiet afternoon. This summer I've been absorbed by new novels, revisited an old classic, and reaffirmed my faith in our ability to move forward together when we seek the truth. Here’s what I’ve been reading:"

"Tara Westover’s Educated is a remarkable memoir of a young woman raised in a survivalist family in Idaho who strives for education while still showing great understanding and love for the world she leaves behind."

"Set after WWII, Warlight by Michael Ondaatje is a meditation on the lingering effects of war on family."

"With the recent passing of V.S. Naipaul, I reread A House for Mr Biswas, the Nobel Prize winner's first great novel about growing up in Trinidad and the challenge of post-colonial identity."

"An American Marriage by Tayari Jones is a moving portrayal of the effects of a wrongful conviction on a young African-American couple."

"Factfulness by Hans Rosling, an outstanding international public health expert, is a hopeful book about the potential for human progress when we work off facts rather than our inherent biases."

Sir Naipaul, who died on August 11, 2018, was hailed as one of the greatest writers of the 20th century, published more than 30 books including his masterpiece, A House for Mr. Biswas. His books mainly centred on the theme of colonialism. Here are five things to know about the Nobel laureate.

Born Vidiadhar Surajprasad Naipaul in Trinidad, Naipaul published more than 30 books including his masterpiece House for Mr Biswas, Mimic Men, Miguel Street, Mystic Masseur and A Bend in the River.

He won the Booker Prize in 1971 and was awarded the Nobel Prize in Literature in 2001.