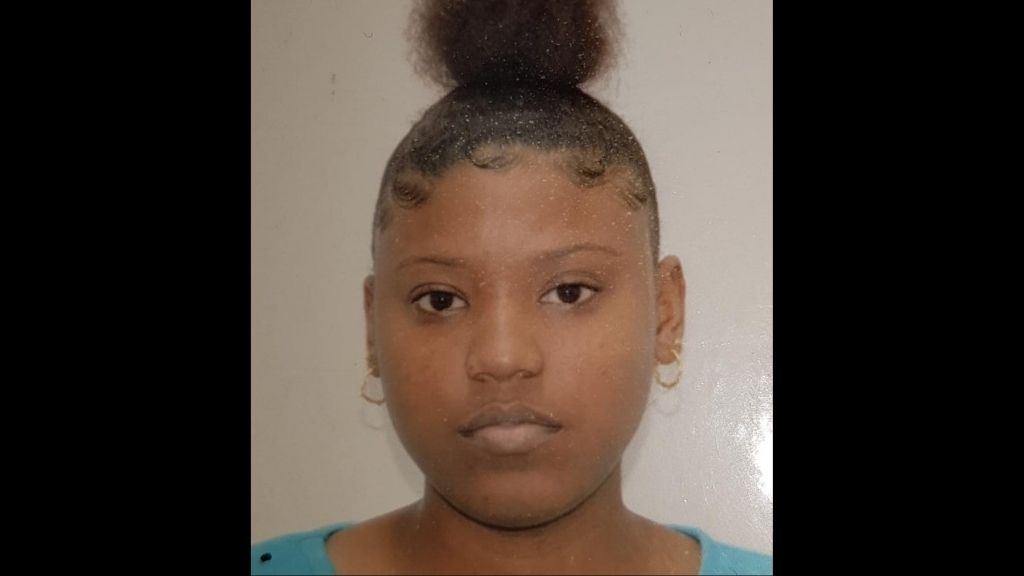 The teen, from Sixth Street, Malick, Barataria was last seen on Tuesday.

A missing person report was made at the San Juan Police Station a day later.

Police provided a photo of the missing teen but issued the following description: Kevelle is of African descent, five feet, seven inches tall with a medium build, dark brown complexion, braided black hair, round face, brown eyes, thin eyebrows, a pug nose, small mouth and ears. She has a scar on her forehead.

She was last seen wearing a short navy blue dress with thin straps.