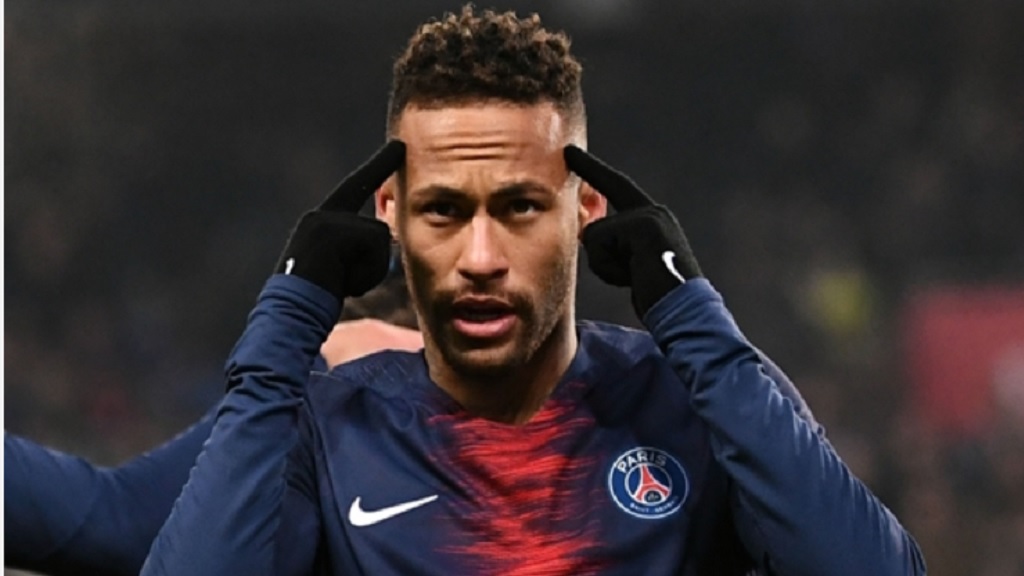 Barcelona are making moves to bring Neymar back to Camp Nou, but they have work to do.

Neymar, 27, is set to leave Paris Saint-Germain (PSG) this close season, having told the Ligue 1 champions of his desire for a Parc des Princes exit.

It comes just two years after his world-record €222million move from Barcelona, who are taking steps to bring the Brazil star back.

Barcelona have verbally offered Philippe Coutinho and Ivan Rakitic, plus €40m, to PSG for Neymar, according to L'Equipe.

The report says PSG are standing firm over Neymar, having paid €222m for the superstar forward two years ago.

There have been contrasting reports about Barca's offer, with others saying it was Ousmane Dembele, not Rakitic, included as part of the deal.

- Romelu Lukaku's possible switch from Manchester United to Inter has moved slowly, but the Serie A outfit could be getting closer. According to The Sun, Inter will tell United they will meet their €83m (£75m) asking price if the deal includes bonus payments.

- Atletico Madrid are well and truly rebuilding and their latest addition looks set to be Kieran Trippier. AS say the Tottenham right-back could soon complete a €30m (£27.1m) move to Atletico, while Spurs have enquired about Angel Correa in a potential deal.

- Arsenal have had a quiet close season, but they are still chasing Real Madrid midfielder Dani Ceballos. According to AS, Ceballos is set to join the Premier League outfit on a one-season loan deal.

- Daniele De Rossi was apparently contemplating retirement, but the Roma great could instead be set for a surprise move. Sky Sport say De Rossi is set to accept a short-term deal with Boca Juniors.

- Napoli are struggling to agree a deal with Real Madrid for James Rodriguez and they may turn their attentions to Nicolas Pepe. The Lille forward has been linked with numerous clubs this close season and Gianluca Di Marzio reports Napoli could move for the Ivory Coast international.

- Barcelona are extremely interested in signing Real Betis left-back Junior Firpo, according to Marca. The Spain youth international has reportedly been a target for Liverpool and Manchester United, but Barca are looking at negotiating with Betis over a €50m release clause.