Barkley on Durant injury: They should not have put that man out there! 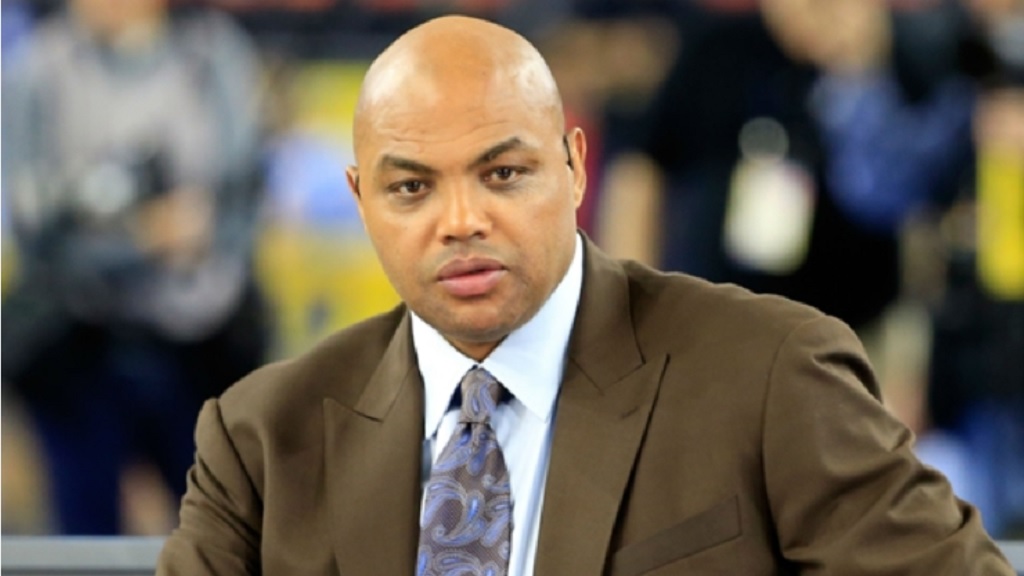 Golden State's star forward went down with a serious Achilles problem in the second quarter of Monday's contest, with Barkley blaming the team and media for pushing him towards a premature return from injury.

Barkley referenced several articles questioning Durant's dedication to the Warriors, as some expect him to decline his player option this summer and test the free-agency waters.

But he added it was ultimately Golden State's decision to clear Durant.

"I blame the Warriors for KD getting hurt and I don't care what they say about it," Barkley said on ESPN's 'Get Up'.

"They shouldn't have put that man out there. You know how I know it? Because he blew out his Achilles."

Durant had not played since Golden State's Game 5 win over the Houston Rockets in the second round of the playoffs, during which he suffered a calf sprain.

His Monday appearance marked his first in 32 days and Barkley responded to speculation that the Warriors star might have rushed himself to help his team-mates, who were down 3-1 in the championship series.

"I don't think you can ever leave it up to a player," Barkley said. "Players always want to play.

"But I think if you ask any rational player - Damon [Jones], Jalen Rose, Jay Williams - to put a guy who hadn't played basketball in over a month into Game 5 of the Finals and have some type of move around the day before, I don't think that's fair to that man.

"You saw the result. It's Game 5 of the world championship. He hasn't played real basketball in over a month. That's unfair to put him in that situation. The proof is in the pudding."

Durant was productive during his time on the court, though. He scored 11 points on 3-of-5 shooting in just 12 minutes before exiting the game, and his MRI on Tuesday should reveal the severity of his injury.

"I don't believe there's anybody to blame, but I understand this world. If you have to, you can blame me," Warriors president of basketball operations Bob Myers told reporters.

Game 6 of the NBA Finals will tip off on Thursday at Oracle Arena, with the Raptors' lead now 3-2.