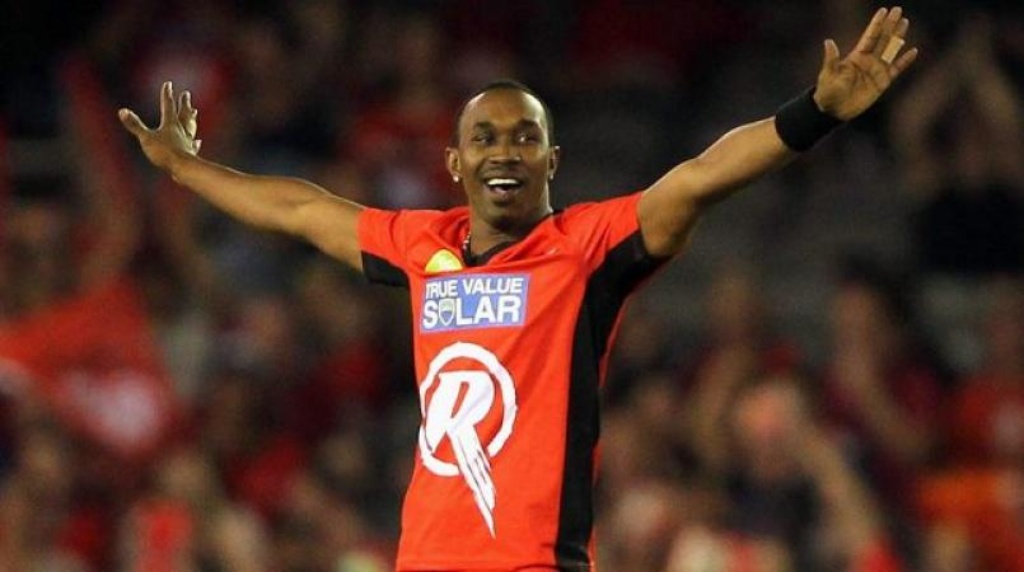 Former West Indies international Christopher Barnwell smashed eight sixes in an unbeaten 57 to lead Guyana to an eight-wicket win over South Central in the opening game of the UDeCOTT/TTCB T10 International Cricket Tournament on Friday night at the Brian Lara Cricket Academy in Tarouba.

Deyal hit a six and two fours in top-score of 19, while West Indies international Mohammed went on to get 17.

Veerasammy Permaul (2-10) was the pick of the bowlers, and was ably supported by Devindra Bishoo (1-11) to restrict South/Central to 83-6.

Then, Jyd Goolie took the wicket of Guyana Amazon Warriors batsman Trevon Griffith to reduce Guyana to 20-1 in 2.1 overs.

Barnwell and Leon Johnson then produced a scintillating display of batting to score 69 runs in the next 25 balls to take the victory.

Barnwell scored 57 not out off only 16 balls with one four and eight sixes, while Johnson hit a solitary four in 12 not out off 11 balls.

Meanwhile, rain had the final say in the star-studded North/Tobago team’s match against Windward Islands.

Windward Islands were in serious trouble at 4-5 before recovering to 61-6 in 8.3 overs when the rains came and never relented.

North/Tobago off-spinner Akeal Hosein took four wickets without conceding a run, including the big wicket of West Indies star Andre Fletcher, in his two overs to peg back the Windward Islands.

Rayad Emrit had 1-12 in the nine balls he bowled, before Ryan John (25) and Alick Athenaze (20 not out) brought Windward Islands back into the game.

However, during Emrit’s second over, the rains came mid-over to force the abandonment.

Bravo bowled one over for 12 runs, but Pollard and Narine were not called upon to bowl.