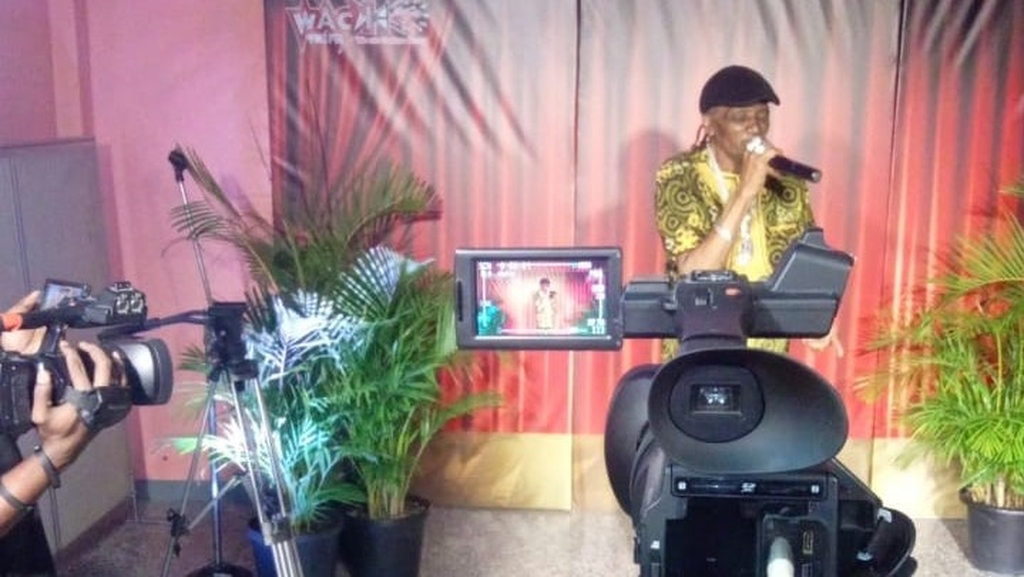 Baron will take centre stage today in the second installment of WACK Radio's Up Close and Personal live concert series.

The series kicked off last Sunday with the 2020 Calypso Monarch Terri Lyons.

WACK, the country's only radio station dedicated to local music, is putting veteran entertainers in the spotlight alongside younger acts.

Kenny Phillips, founder of WACK Radio, told Loop the series will see performances from Carl and Carol Jacobs (April 26), Trinidad Rio, Gypsy, Tambu and others to be confirmed.

There will also be performances from Blaxx (April 19), Francis Prime April 28), Dane Gulston and Duvonne Stewart (April 30), Tony Prescott (May 2), Iwer George (May 3) and Ziggy Ranking (May 5).

Phillips said the series is in keeping with WACK's mission to promote local culture of all genres.

He is also placing an emphasis on quality, not just in the artistes' appearance but in the production and stream. The shows are streamed from WACK's conference room at he studio in San Fernando.

Phillips, who expressed disappointment with the quality of some of the live shows that have become the norm during lockdown, said they are setting a high standard that the artistes deserve.

Live streaming is not new to Phillips, whose station has been live-streaming cultural events such as Panorama and Calypso Fiesta to its large diaspora audience.

You can catch Baron Up Close and Personal on WACK's  YouTube channel at 12 noon today.