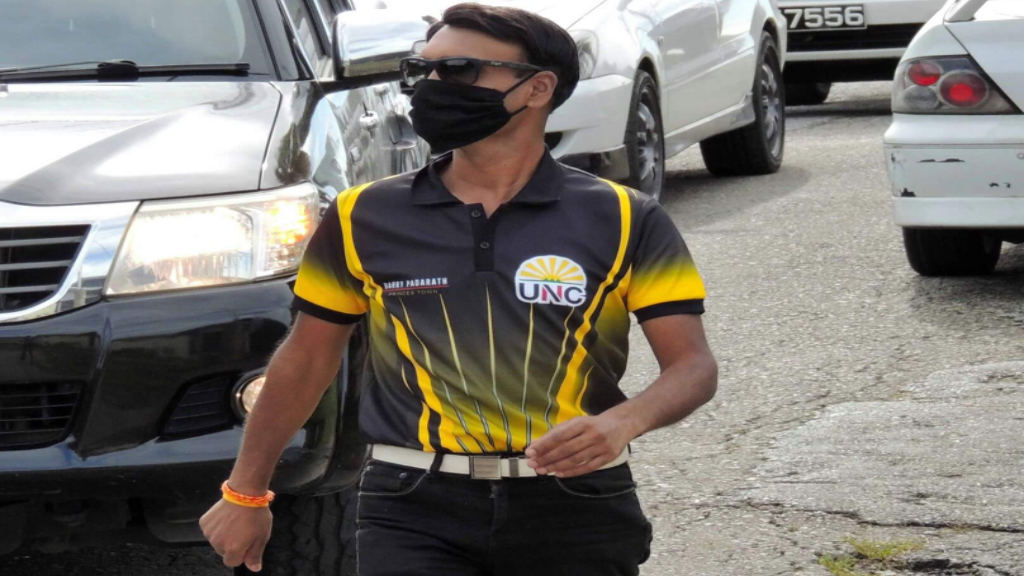 Even as the People’s National Movement (PNM) continues with its challenge of the validity of the nomination of United National Congress (UNC) candidate for Princes Town, Barry Padarath, one Senior Counsel believes the petition is moot.

The PNM’s election petition challenges Padarath’s nomination on the basis that he used the wrong form on Nomination Day.

Padarath used Form 38, used when an agent signs on the candidate’s behalf. The PNM has contended that he was supposed to use Form 37 which is used when the candidate is in the jurisdiction and is signing for himself.

Israel Khan, SC in a letter to the editor published in the Trinidad Express newspaper indicated that it was his legal opinion that the UNC candidate is “fully qualified for election as a member of the House of Representatives”.

The nomination date on the prescribed form for Padarath was July 10, 2020, at which time he was out of the country. Khan said it was on this basis that his authorised agent was entitled in law to sign the prescribed Form 38 on his behalf, as per his consent, to contest the Princes Town seat in the August 10 election.

He noted that the Returning Officer accepted Padarath’s nomination paper dated July 10 as validly and legally signed on his behalf by his authorised agent, as the candidate was still outside of the jurisdiction on the same date.

The Senior Counsel said it appeared that the PNM was filing an election petition to ensure the party’s candidate, Sharon Baboolal, would be elected MP for the Princes Town seat.

“It appears that the PNM—in anticipation of Barry Padarath winning the Princes Town “seat” and the UNC forming the government with a majority of one seat—will take the hindsight decision to file an election petition,” Khan said.

Khan urged Princes Town constituents not to be misled by “PNM bush lawyers” that Padarath’s candidacy is invalid.