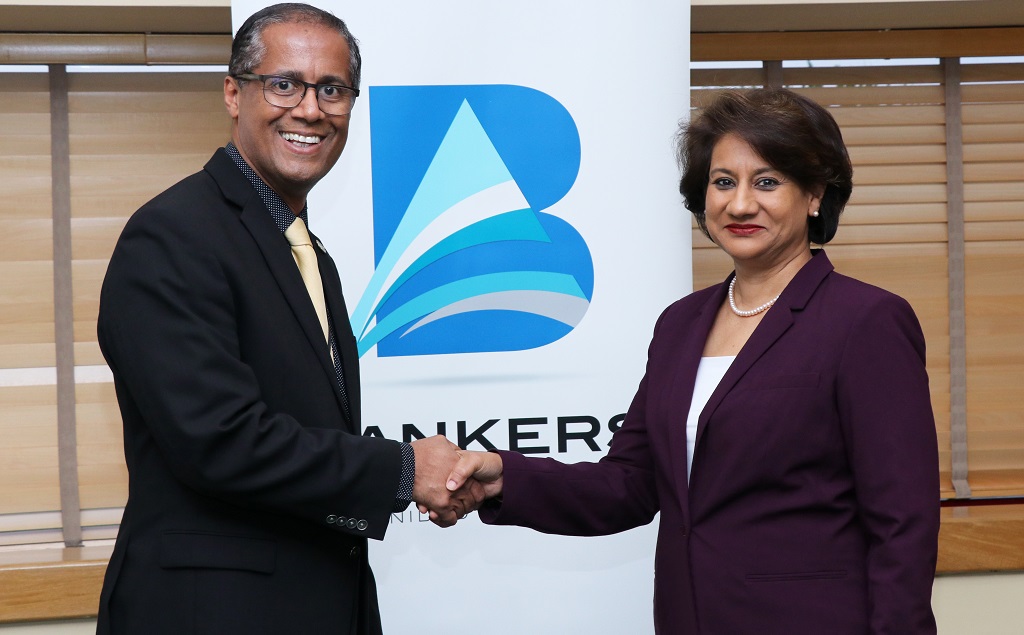 Karen Darbasie has been appointed the new President of the Bankers Association (BATT) effective August 15, 2019.

Darbasie was formally installed as President at BATT’s Hand-Over ceremony on Tuesday 17, 2019 at the First Citizens Corporate Centre, Port of Spain and will serve for the next two years.

The Group Chief Executive Officer of First Citizens who is an accomplished banker takes up the mantle from immediate past President, Nigel Baptiste – Managing Director, Republic Bank Limited. She brings over two decades of banking expertise to the new position.

Addressing the Association’s members and Committee Chairpersons at the ceremony, the new President reiterated the importance of the local banking sector and its widespread impact and affirmed her intention to ensure that this impact is always considered in BATT’s deliberations and endeavours.

During her inaugural speech, Darbasie noted three main legislative agendas that BATT will give priority as part of her immediate plans:

3 Continuing BATT’s Know Your Customer -KYC-Blockchain initiative, which will result in all banks sharing one customer database to create greater efficiencies across the board and cost savings.

BATT’s Executive Director Kelly Bute-Seaton, in extending her congratulations to Darbasie, underscored the integral role of the Banks to Trinidad and Tobago’s socio-economic development. Bute-Seaton believes Darbasie will continue to advance BATT’s efforts in strengthening the banking sector and the wider financial services industry.

Darbasie joined First Citizens four years ago after a successful tenure at Citibank (Trinidad and Tobago) Limited, where she served as its first female Managing Director.

Her appointment as first female Chief Executive Officer of the First Citizens Group has been marked by significant achievements such as a Group-wide organizational transformation exercise, significant efforts toward the advancement of women and girls through the First Citizens Girls First Conferences which she personally pioneered and increased profitability; with the financial services Group crossing over 1 Billion TT dollars in Profit before Tax for the first time, at the end of the September 2018 fiscal period.