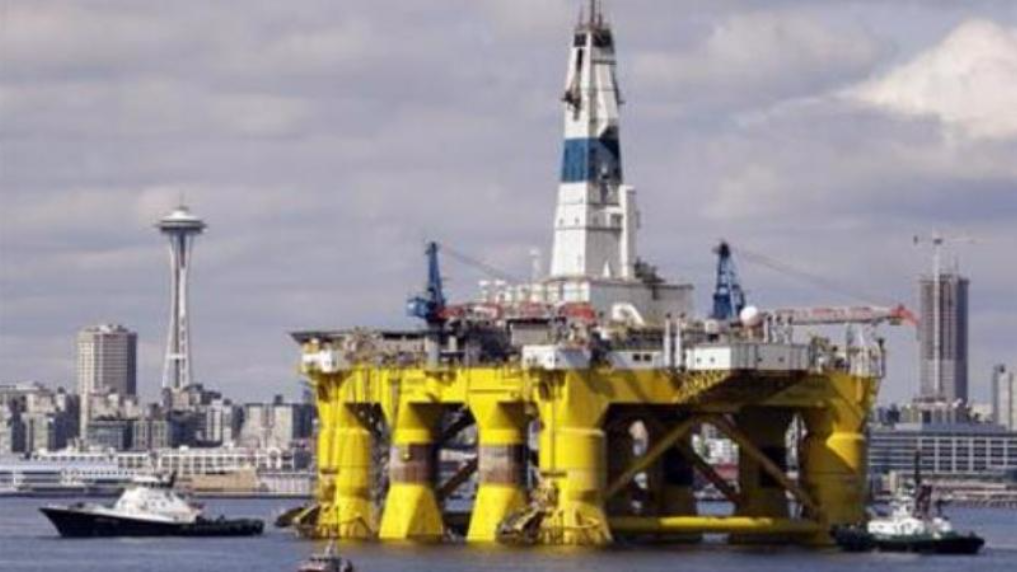 Government engagement with the private sector over proposals for economic diversification and growth is key, as it prepares the 2017/2018 national budget.

And, following the downgrade of Trinidad and Tobago’s sovereign debt rating by New York-based international ratings agency Standard and Poor's (S&P) from A- to BBB+ with a stable outlook, the Bankers’ Association of Trinidad and Tobago (BATT) said as it is a critical time for the country, collaboration is imperative to treat with the fiscal imbalances.

At the same time, it noted, there is a need to ensure that appropriate policy measures are implemented to trigger a return to positive economic growth.

S&P highlighted Trinidad and Tobago’s rising debt and the associated interest burden over 2017 – 2020, which jointly constrain the government’s fiscal flexibility to adjust to adverse shocks.

The international ratings agency also noted that public finances are in a vulnerable state due to a prolonged and substantial drop in energy revenues causing increased borrowing to fund budget deficits and worsening debt to GDP ratios.

However, BATT said stands ready to work with all the sectors and stakeholders in individual member roles as facilitators of business and drivers of economic development.