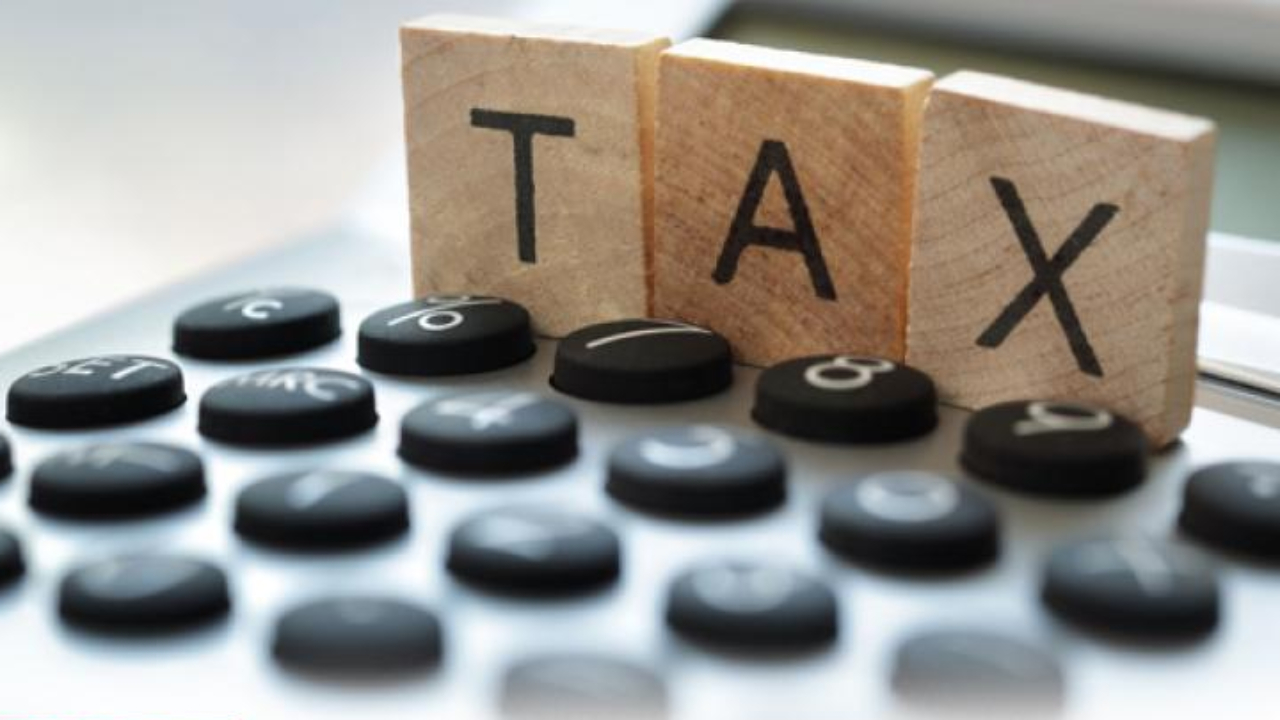 The Bankers Association of Trinidad & Tobago (BATT) is encouraged by the improved performance of the country’s external and fiscal accounts, as reported in the 2019 Mid-Year Budget Review.

In response to the measures presented by Finance Minister Colm Imbert in the mid-year review in Parliament on Monday, BATT said it is a good sign that the country ran a balance of payments surplus in 2018 after registering deficits in the previous two years.

This development, it noted, was largely based on a stronger current account performance.

With respect to fiscal performance, BATT said it welcomes the news that revenue was $706 million higher and the fiscal deficit was $3.3 billion lower, than was budgeted for the first half of the fiscal year.

It took note of positive developments in the Heritage and Stabilisation Fund, which increased to its highest ever value of US$6.1 billion in May 2019.

"These developments, together with the emergence of quarterly GDP data, which confirmed earlier reports by the government of economic growth, were the basis for the optimistic tone of the review," BATT stated.

In this regard BATT said while some of the adjustments will yield positive results, there are some residual concerns.

It applauded the move to improve the business environment by discharging arrears to commercial suppliers and contractors as well as liquidating overdue VAT refunds.

"These delayed payments can significantly affect a company’s liquidity, undermining investment and the firm’s ability to pay taxes in the process," it said.

But, it noted that while some of the spending from the $1.8 billion supplemental budget will provide some ease, it represents only a starting point.

"The full extent of the arrears and the timeframe over which it is intended to be settled would provide greater certainty to business," BATT said.

BATT said the decision to lower the budgeted oil price to $US60 per barrel and increase the gas price to US$3 per MMbtu is prudent at this stage, given the developments in the international energy market since the delivery of the 2018/2019 Budget in October 2018.

It noted that revenue is forecasted to be $221 million lower than initially budgeted,  and the decision to increase expenditure by $300 million is expected to result in a marginal increase in the budget deficit to $4.57 billion.

BATT said despite some concern with regard to the larger deficit, it is encouraged that the move is not to increase recurrent expenditure but to accommodate tax refunds to businesses and investment in infrastructure.

"Nonetheless, Government is urged to remain focused on the careful management of the country’s fiscal accounts and to work towards a balanced budget as soon as practicable," BATT said.

In the area of tax administration, BATT said it remains hopeful that the Revenue Authority will be brought on stream in the shortest possible time.

It said this a major priority at this time given the significant tax leakage and other inefficiencies associated with the current system.

"In this regard, it is good that the Government did not move to increase taxes at this time with a concurrent additional burden on the compliant," BATT concluded.