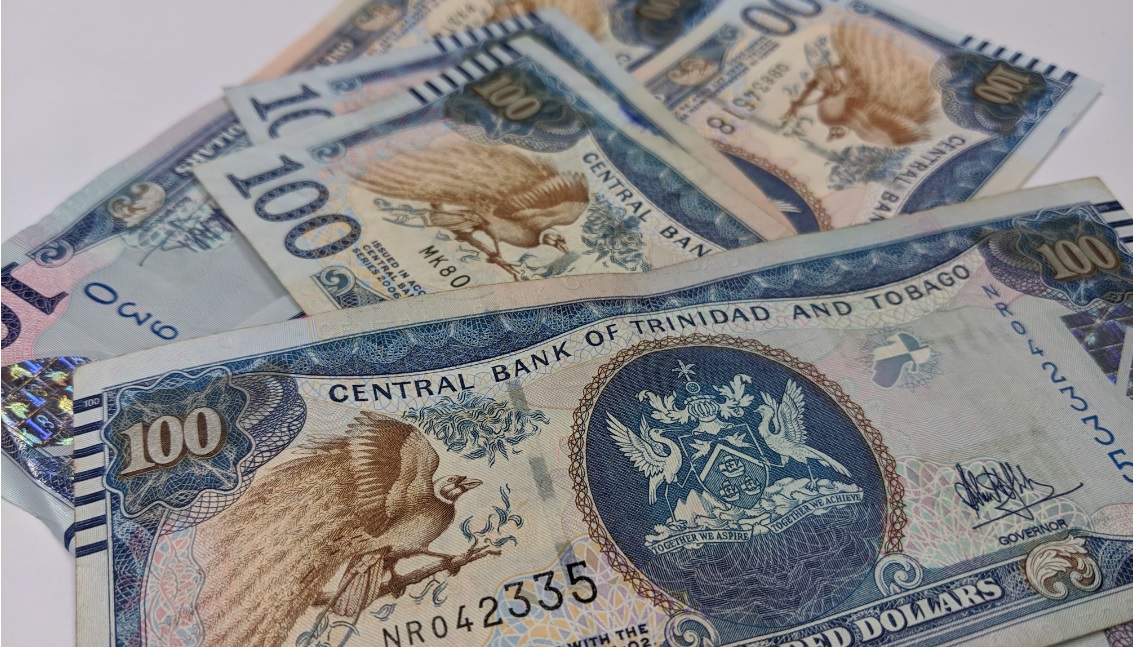 The public is being assured that there will be no disruption to their business and personal transactions as the new $100 polymer note is introduced.

The Bankers Association of Trinidad and Tobago (BATT) in a statement a day after the announcement by Government, assured that the changeover from the existing paper note in circulation would see a smooth period of transition.

BATT, which said it is in full support of the change, hailed the move as a strategic development to improve the security features of the $100 note.

It saw benefits in upgrading the capacity to protect against forgery and to facilitate its use by the visually impaired.

“The durability and robust security features of the new note are aligned to best practice in global currency design.”

In the announcement on Thursday, National Security Minister Stuart Young said the polymer note would aid in the fight against crime, preventing money laundering, counterfeiting and drug deals.

Come Monday, both the existing and the new notes will be in circulation.

The new banknote will be unveiled by the Central Bank on Monday.