BATT unhappy with lenient penalties for acts of fraudulent behaviour 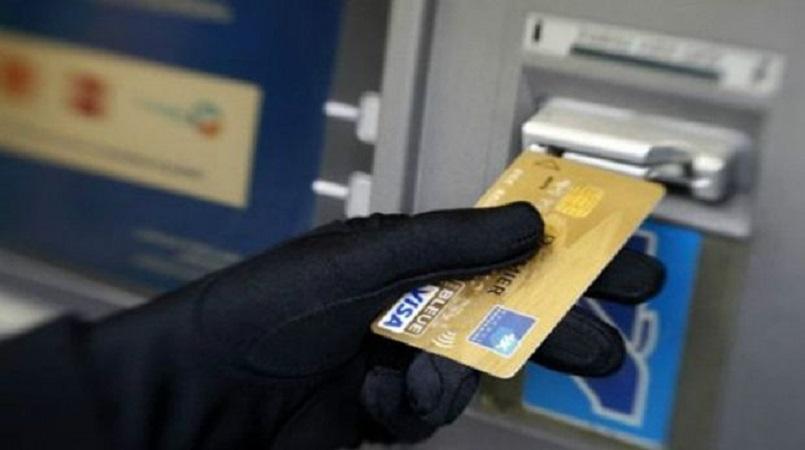 The Bankers Association (BATT) is strongly cautioning the public against any acts of fraudulent behaviour or attempts to undermine banks’ electronic systems, including ATM machines, which are instituted for customers’ convenience and ease of banking.

This comes after several people were recently arrested and charged for ATM fraud.

BATT, in a statement issued on Friday, reminded the public that there are security measures in place which can be used in identifying and tracking perpetrators.

“The public is reminded that security measures are in place to track all banking transactions, where persons can and will be identified, if any acts of fraud are committed. Our member Banks have always given high priority to safeguarding customers’ deposits and will continue to invest in systems and technology to provide a secure banking infrastructure.”

However, it expressed disappointment what it described as lenient penalties.

“BATT is however disappointed in the comparatively lenient penalties imposed on those convicted of fraud, which we understand is largely attributable to the inadequacy of the governing legislation under which charges can be laid and enforced.”

The Association is calling for the outstanding provisions of the Electronic Transaction Act 2011 to be proclaimed in order to put a handle on the situation. Given the changing global landscape and the heightened use of electronic banking systems.

“BATT is once again calling for the outstanding provisions of the Electronic Transaction Act 2011 to be proclaimed. Where necessary, that Act may also require some amendment to incorporate where the cardholder uses their own card to commit fraud.”

The Association says in the interim, it hopes that penalties are imposed to act as a sufficient deterrent thereby preventing other persons from making imprudent life decisions.

It also thanked the authorities for their quick action in the recent bank ATM frauds.