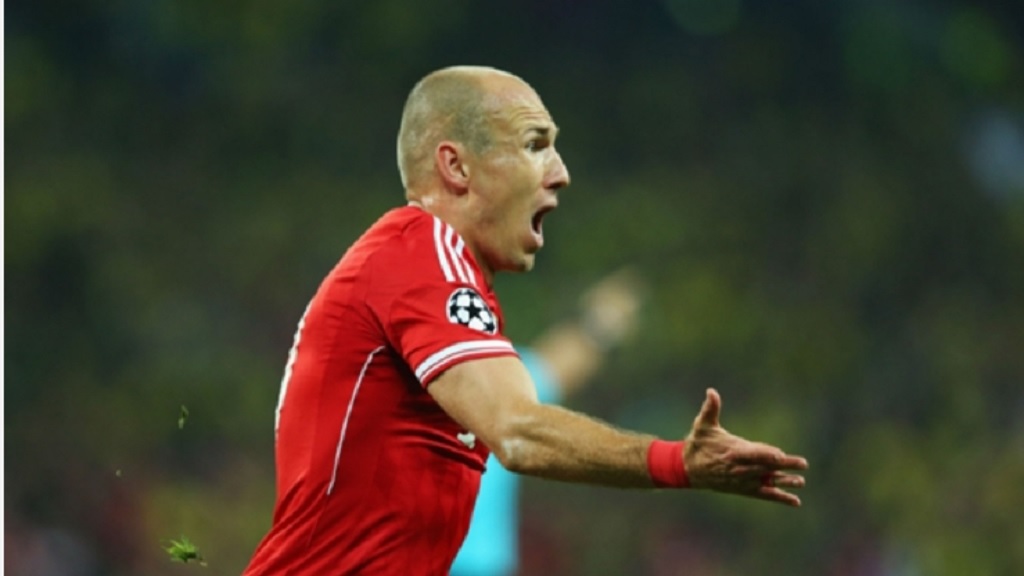 Bayern Munich and Netherlands great Arjen Robben has decided to end his playing career at the age of 35.

Robben enjoyed a glittering career at the top of European football, winning a host of trophies for PSV, Chelsea, Real Madrid, and Bayern.

But he has called time on his career instead of finding a new club following his release by Bayern, insisting this is a "permanent" decision.

"As everybody knows, I took some time after my last match for Bayern Munich to make up my mind for the future. And now I have decided to end my career as a professional player," Robben said in a statement.

"This has been without a doubt the hardest decision I had to make in my career, a decision in which 'heart' and 'head' bumped into each other.

"The love for the game and the conviction that you can still take over the world, versus the reality that it doesn't always go like you want it to and that you're no longer a 16-year-old boy, who doesn't know what it's like to be injured.

"At the moment I'm fit and healthy and, as a fan of many other sports, I'd like to keep it that way. My quitting is permanent, but it's all right this way."

It was at Chelsea – whom he joined in 2004 – where he established himself as one of world football's great promises, helping the club to back-to-back Premier League triumphs in 2004-05 and 2005-06 and an FA Cup win the following season.

His subsequent move to Real Madrid was less successful on a personal level, though he did win LaLiga in 2007-08.

Bayern snapped him up in 2009 and, though injuries were a regular occurrence, he still managed to enjoy a sparkling 10-year stay at the Allianz Arena.

He won eight Bundesliga titles in that time, plus the Champions League in 2012-13, making 309 appearances across all competitions.

Despite the injuries, Robben still managed to score 144 times for Bayern, including six in 19 matches in his final campaign.

The winger had been tipped to return to his first professional club Groningen after his Bayern contract expired, but he has since opted to end his career altogether.

On top of a glorious club career, Robben also won 96 caps for his country in 14 years, netting 37 goals.

Robben retires from Dutch team after 2-0 win over Sweden