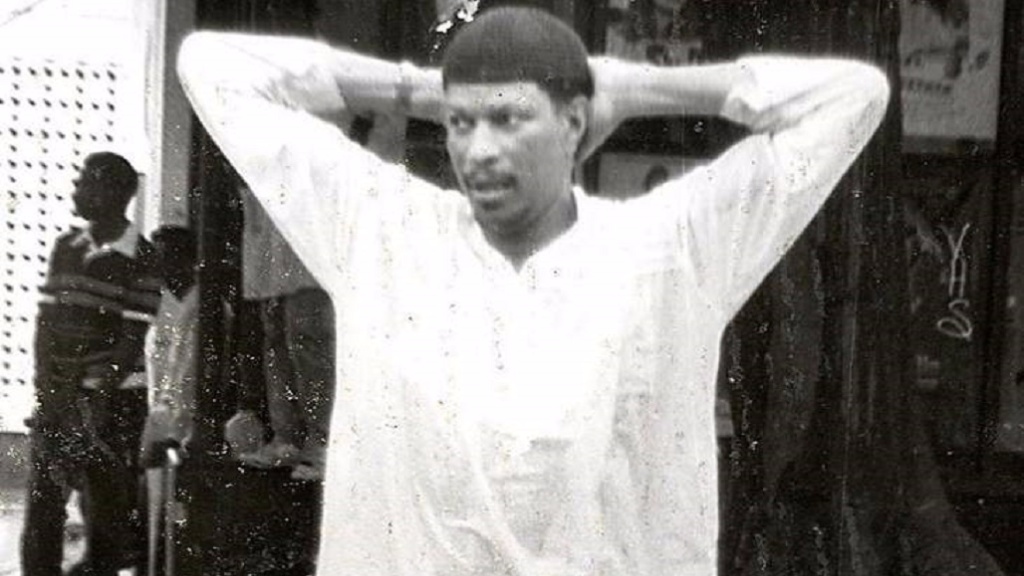 Photo: Leader of Jamaat-al-Muslimeen, Yasin Abu-Bakr, is detained after the 1990 coup.

Instigator of Trinidad and Tobago's 1990 terrorist coup and leader of the Jamaat-al-Muslimeen, Yasin Abu Bakr, was the subject of a BBC report titled 'Revolutionary, holy man or 'dispute resolver?'.

Published March 3, 2019, reporter Colin Freeman interviewed Bakr, referring to him as a 'respected religious leader' and 'tireless community worker' in an interview with the Jamaat leader, viewed by some as a terrorist for his actions in leading the coup, which resulted in the deaths of 24 people, including Parliamentarian Leo Des Vignes.

The Cambridge Dictionary defines terrorism as 'the use of violence and threats for political purposes' or 'the state of fear and submission produced by terrorism or terrorization - a terroristic method of governing or of resisting a government'.

"Depending on who you ask in Trinidad, Yasin Abu Bakr is either a respected religious leader, a tireless community worker, or something more akin to a Mafia godfather. Waiting for an audience with him at his mosque in Trinidad's capital, Port of Spain, Colin Freeman starts to wonder if he might be a bit of all three."

Freeman describes Bakr's rise to terror as a 'parallel authority':

"In Trinidad's ghettos, it gained a following for cleaning the streets of drug dealers. Some of his converts were tough ex-cons themselves, and in neighbourhoods where police feared to tread, his "generals", as he describes them, commanded respect."

"The Trinidadian government, however, did not like the idea of a parallel authority, and after a series of run-ins, Abu Bakr feared they were planning to crush the Jamaat altogether. His response, extraordinarily, was to try to crush them first."

"In 1990, 100 of his armed followers stormed parliament, taking the prime minister hostage and declaring the overthrow of the government. It was the only Islamist coup ever attempted in the Western hemisphere. He surrendered six days later after being offered amnesty, and spent two years in jail."

The report said that since the attack, Bakr has 'been committed to peaceful politics', but pointed at 'mafia-like' activity on behalf of his organisation.

"Members of his organisation, though, have been accused of Mafia-like activities - and Abu Bakr himself has been charged with, but then acquitted of, murder and extortion. More recently, there's been concern about the 100-odd Trinidadians who've gone to join Isis in Syria - a lot for a nation of just 1.3 million people."

He said Bakr, however, referred to this as nonsense.

"We told all our followers not to go, the whole Isis thing is utter nonsense," he tells me.

Bakr indirectly alluded to state intervention as a preventative measure in their influence on gang violence.

"Generally, the gangs still respect us...But these days, if we tried to police them directly, the state would come down on us like a ton of bricks. So instead we have two to three murders daily - things are getting really bad now. We can't just sit and let it happen."

Freeman said he was told that Bakr is not planning another coup.

No bail for trio charged with kidnapping, assault