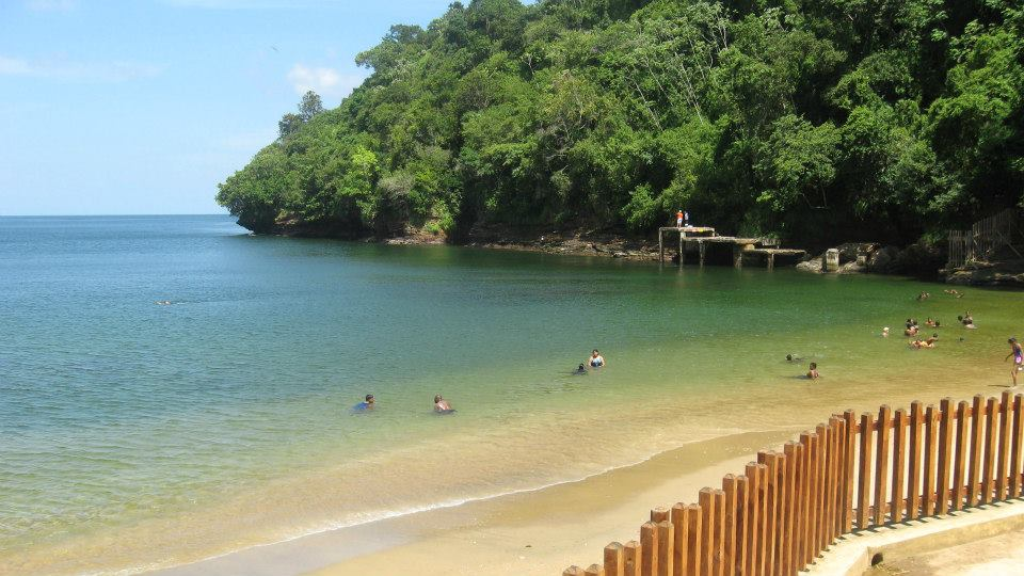 Despite calls for the public to refrain from gathering in groups of more than ten in an effort to curb the spread of Covid19, many people have ignored the warnings and gone to the beach.

The Chaguaramas Development Authority (CDA) says Macqueripe beach remained crowded despite the pleas not to congregate.

The CDA has now taken the decision to officially close all beaches under its purview.

Cabinet agreed on Wednesday that gatherings should be ten people or fewer, a reduction from 25 initially.

Prime Minister Dr Keith Rowley also made a call for the public to avoid river and beach limes, saying this was irresponsible behaviour.

His warning came following reports of limers gathering at the Caura River on Monday.

The entrance to the Caura River facilities has since been blocked off with concrete barriers.

But with people still disregarding the warnings, the CDA said it has now taken steps to close off access to Macqueripe beach, Williams Bay and Chagville - three popular recreational sites which attract many beachgoers on a weekly basis.

The Authority said the CDA Police, the Carenage Police and the Trinidad and Tobago Defence Force will be collaborating to conduct continuous patrols to ensure that the public adheres to the rules and keep off the beaches.

"The CDA continues to exercise its civic responsibility by also ensuring that all bars, restaurants and other similar tenants within the Peninsula accede to this call," the Authority added.

The CDA has also suspended tours and all organized activities on its recreational parks and open spaces until further notice.