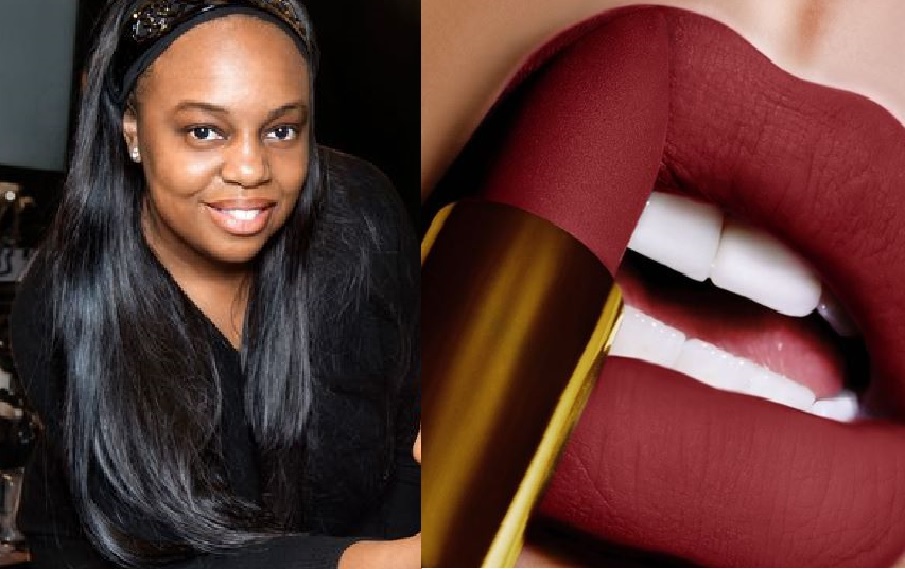 Celebrity makeup artist, Pat McGrath, who launched her first cosmetic line in October 2015, received a big boost to her brand in late July when Eurazeo Brands made a $60 million investment in her company.

What’s even more astonishing about McGrath’s accomplishment is her very humble beginnings.

In several interviews, McGrath has credited her mother with laying the foundation for her interest in beauty and make-up.

McGrath has often said that her mother, Jean McGrath, a Jamaican who migrated to England, not only inspired her beauty career but actively trained her in make-up.

In a 2003 edition of Time Magazine, McGrath noted that her mother was always mixing up different foundations, as at the time there were not many make-up products for black skin.

McGrath also told The Cut’s Linda Wells that it was her mother’s abstract style  and keen attention to details of actresses and models in television and print that fueled her creativity as she often “examined the geometry of Dorothy Dandridge’s eyebrows and the bow of Bette Davis’s lipstick.”

Before hitting it big on the makeup scene McGrath worked as a receptionist while still pursuing her love of beauty.

Her attention to detail and devotion coupled with opportunity to work with fashion editor Edward Enninful;and even making fake media passes were all a part of McGrath’s  journey.

It is this journey, gradually building a career that McGrath credits for her earned success.

The slow start was not an indicator of things to come for McGrath who when she debuted her cosmetic line in 2014, with a product called Gold 001, instantly sold 1,000 units in under six minutes.

From there the only way was up for McGrath whose company is projected to rake in $60 million in sales for 2018.