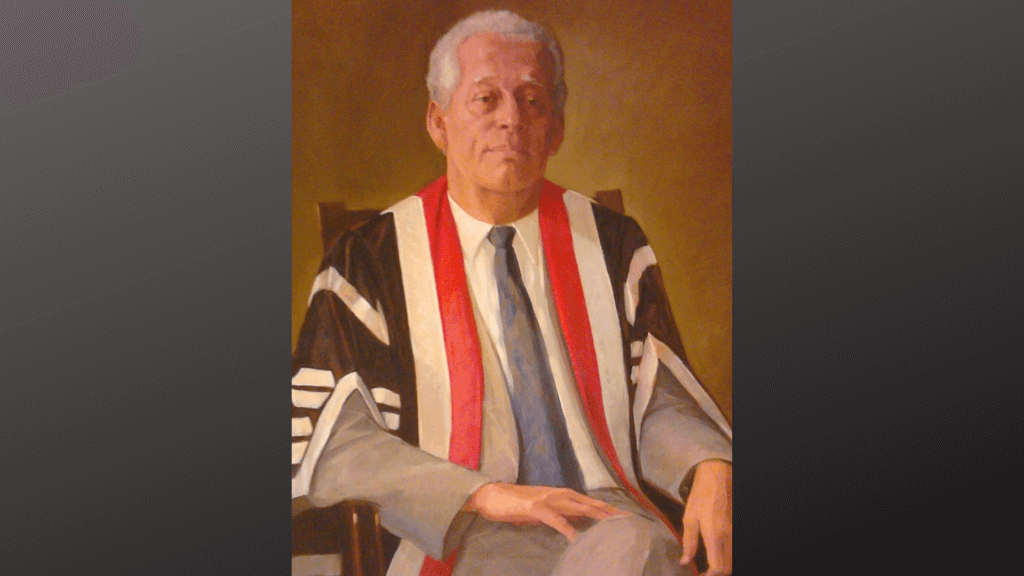 The passing of Sir Alister McIntyre, former Vice Chancellor of the University of the West Indies (UWI), has come as a shock to incumbent Vice Chancellor Sir Hilary Beckles.

In a statement, Beckles remembered McIntyre as 'larger than life'.

Bidding the former Vice Chancellor farewell, Beckles said, "The love and respect we carry in our bosom for him will bloom a thousand blossoms."

The following statement is issued by the Vice-Chancellor of The University of the West Indies, Professor Sir Hilary Beckles in immediate response to news of the passing of Sir Alister McIntyre, who served as UWI Vice-Chancellor during the period 1988-1998.

Shocking is the news that our Sir Alister has passed. Larger than life in his long sojourn, it is difficult to embrace the finality of this existential fragility.  The people of the Caribbean, and their University of the West Indies—which he served as Vice-Chancellor—will not be impoverished by his transition because the phenomenal richness of his contributions to their growth and transformation will continue to yield development dividends deep into the future.

The love and respect we carry in our bosom for him will bloom a thousand blossoms.

To him I say, “Farewell brother, mentor, friend, and leader.  On behalf of your cherished UWI and the regional academy you guided and grew, go well into that bright light.”