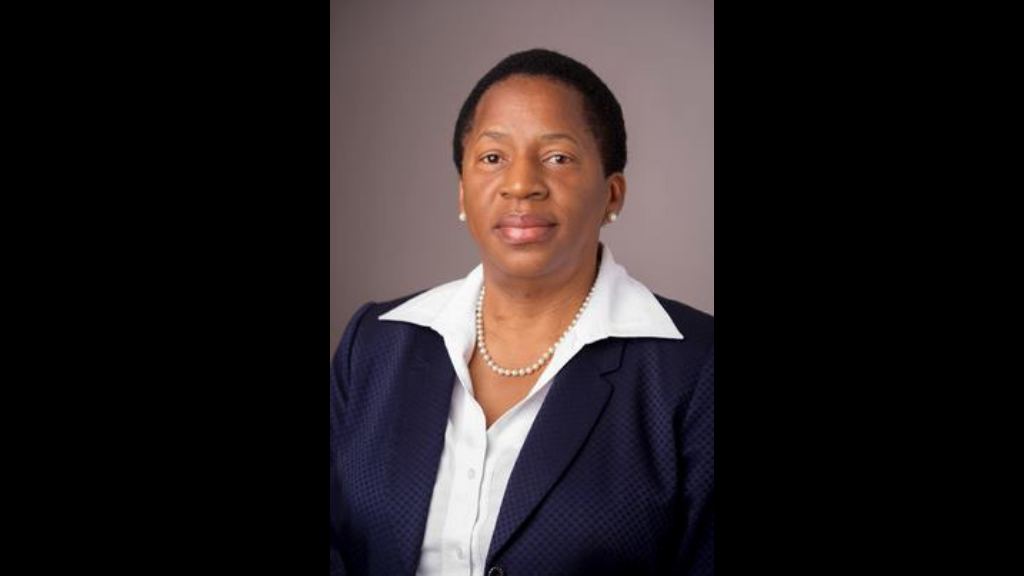 Pennelope Beckles-Robinson, Permanent Representative to the United Nations for Trinidad and Tobago in New York has been elected President of the Executive Board/Chair for UN Women.

The appointment of the former Lady Vice-Chair of the People’s National Movement (PNM) to the executive position was announced on Tuesday by ambassador and TT’s permanent representative to the UN and specialised agencies in Europe, Makeda Antoine-Cambridge.

Beckles-Robinson is an Attorney-at-Law and former Senator and Minister. She has the distinction of being the first female Deputy Speaker in Parliament and also served as Leader of Opposition Business.

The UN Women, a global champion for women and girls, is calling on countries to commit to establishing gender equality through their 'Planet 50/50 by 2030' campaign.

According to the UN’s website, the Executive Board is the governance structure for UN-Women’s operational activities and provides operational policy guidance to UN-Women. The Board consists of 41 Member States elected by the Economic and Social Council members for a term of three years based on equitable geographical distribution, across regions.

The UN-Women Board consists of 10 from African States; 10 from Asian States; 4 from Eastern European States; 6 from Latin American and Caribbean States; 5 from Western Europe and Other States; and 6 from top contributing countries.