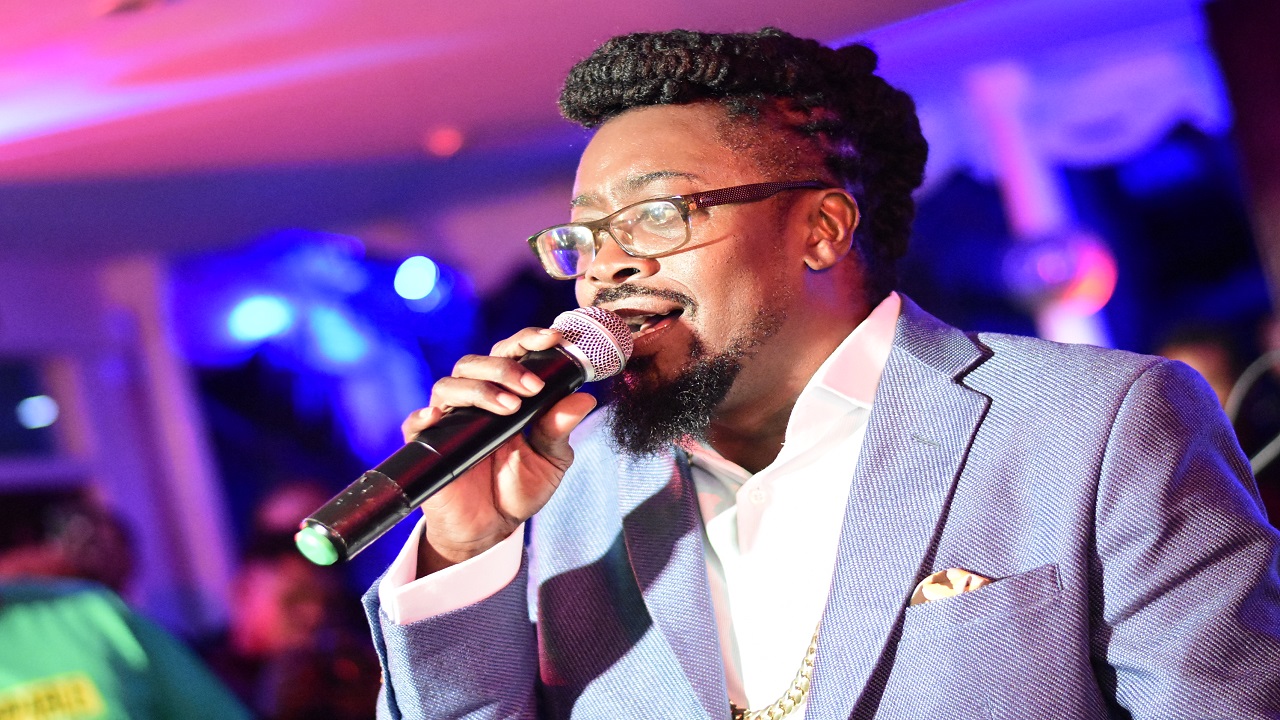 Dancehall superstar Beenie Man, who has had a strained relationship with Spice over the years, appeared to weigh in on the current feud between the self-proclaimed 'Queen of the Dancehall' and his ex-wife D’Angel over their “No Worries” collaboration.

Some dancehall insiders believe that the lyrics serve to upbraid both artistes, but the stinging edge of the criticism is reserved for Spice, who has proclaimed herself the 'Queen of Dancehall' given Marion Hall's absence. 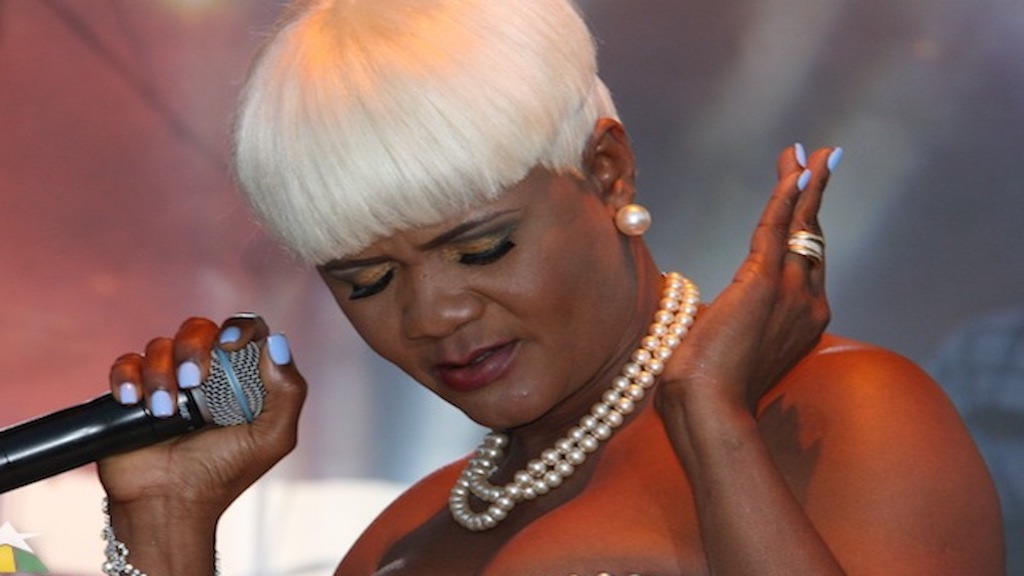 Spice and Beenie Man had a huge fallout several years ago when Spice revealed that a member of Beenie Man's entourage had 'boxed' (blow to the face) her. She lambasted Beenie Man's wife at the time, D'Angel in the wake of that incident. Then again, in 2017, the veteran entertainer declared that the “Queen of Dancehall” was still Lady Saw, provoking the wrath of Spice.

Beenie Man made his feelings clear during an interview with Onstage TV’s Winford Williams about who could lay claim to the genre's golden tiara.

“If yuh guh tek Lady Saw crown, you affi do weh Lady Saw do! no disrespect,” Beenie said. “You can’t do less work and……”. Beenie poured cold water over the idea of Spice being the queen, suggesting that she was nothing more than a "queen elect".

Lady Saw, who quit dancehall for gospel in 2015, is the first female deejay to win a Grammy Award and to be certified as a triple-platinum artiste. Spice is yet to be nominated. 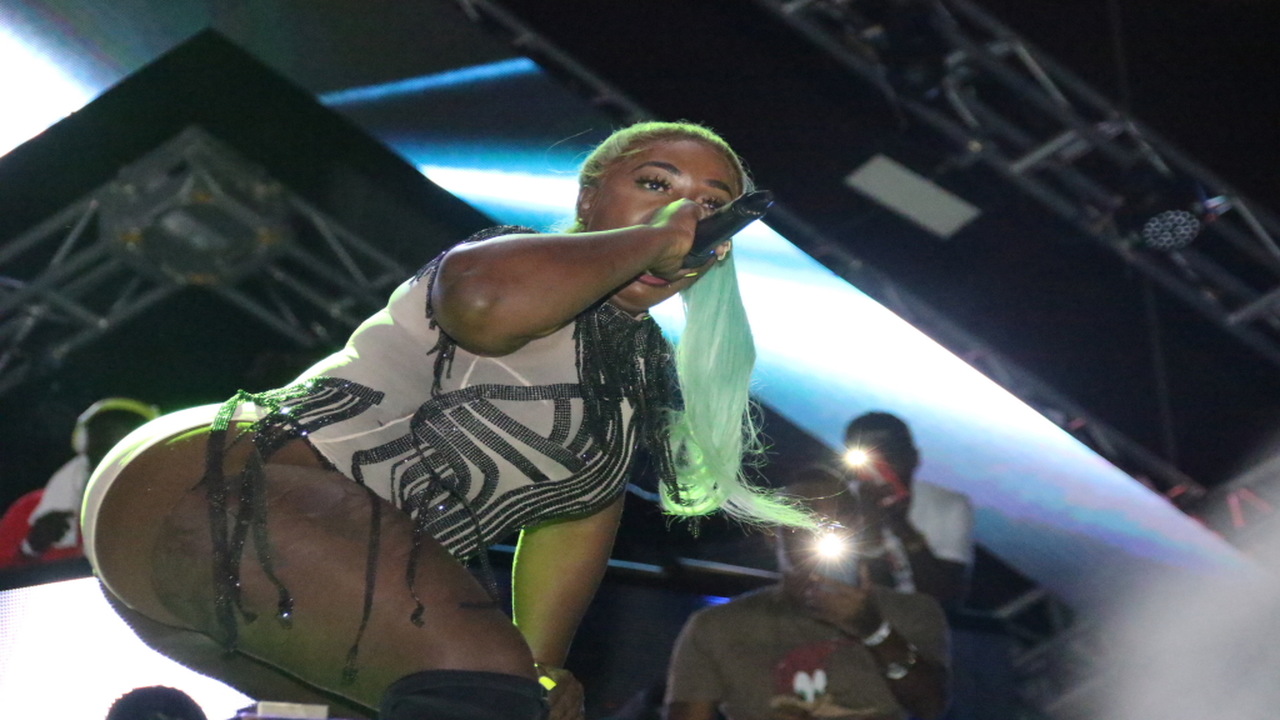 In 2002, Lady Saw's collaboration with No Doubt, "Underneath It All", which reached number three in the US and sold more than three million copies, reaching triple platinum certification. The track won a Grammy Award for 'Best Performance by a Duo or Group'.

Spice's debut EP, 2014's So Mi Like It, peaked at No. 14 on Billboard’s reggae albums chart and featured club favourites like the above-mentioned title track and the provocative “Conjugal Visit” alongside dancehall icon Vybz Kartel. Last year, she dropped her first official mixtape, November’s Captured', which hit #1 on the Billboard Reggae charts, but the sales have been less than spectacular.

Last year, Spice joined the cast of Love & Hip Hop: Atlanta but she is yet to hit the Billboard's Top R& B/Hip hop albums charts as a solo act, a fact that she blames on her record label, VP Records. Still, she has the potential to do well, having peaked at no. 76 on the Hot R&B/Hip-Hop Songs chart with 2009's 'Ramping Shop' alongside Vybz Kartel, her biggest song to date.

D’Angel labels Spice a 'hypocrite' as feud heats up