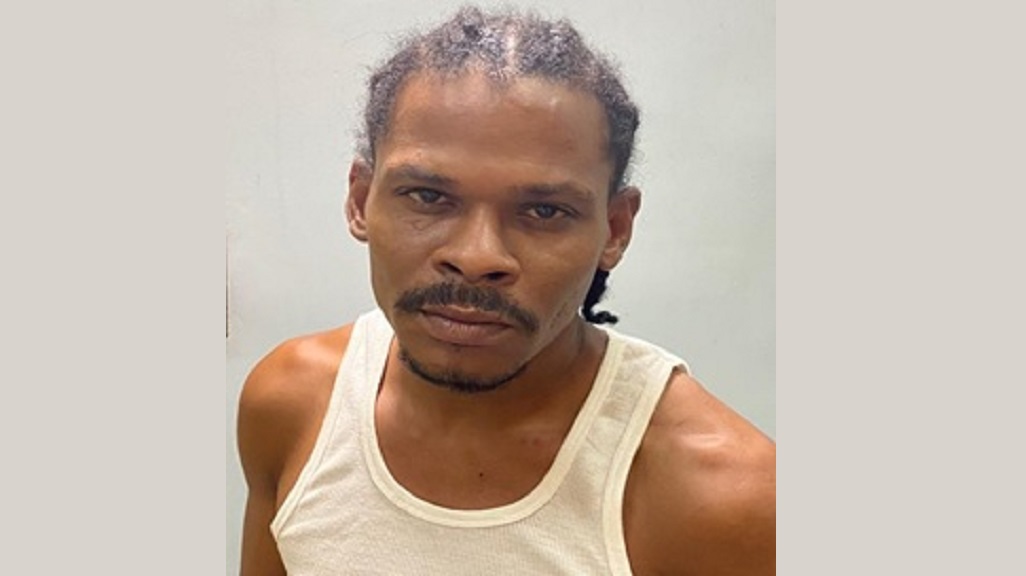 A Beetham man was charged with assault after allegedly attacking a woman and accusing her of being unfaithful.

According to a statement issued by the Trinidad and Tobago Police Service (TTPS), 36-year-old Dean Collins of Beetham Gardens appeared before Magistrate Cherril-Anne Antoine at the Port of Spain Fifth Magistrates’ Court on Monday (August 3), charged with assault occasioning actual bodily harm.

The TTPS said on August 1, 2020, around 5:30 am, a woman was asleep at her home located at Beetham Gardens. A man arrived at that house after attending a party in the area.

The man woke up the woman and an argument ensued where he accused her of being unfaithful. He became enraged and allegedly place his hands around the woman’s neck, causing her pain.

The woman ran out of the home where a short distance away she met PCs Williams and Ross, both attached to Inter-Agency Task Force, Charford Court, Port of Spain, who were on mobile patrol on the Priority Bus Route. She made a report to them.

The officers accompanied the woman to her Beetham Gardens home where she pointed out the man.

The man was arrested and taken to the Besson Street Police Station.

A report was made to the Gender-Based Violence Unit (GBVU), based at the Besson Street Police Station.

Enquiries were Spearheaded by Head of the Gender-Based Violence Unit, Superintendent Claire Guy-Alleyne and supervised by Inspector Lystra Bridglal.

WPC Joseph and PC Jones of the GBVU took the woman to the Port of Spain Accident and Emergency Hospital to seek medical attention where she was attended to and discharged.

WPC Joseph recorded a statement from the woman and a medical certificate was obtained on her behalf.

Dean Collins was formally charged by WPC Joseph on the same day for the offence of assault occasioning actual bodily harm.

Dean Collins pleaded not guilty to the charge and was granted own bail in the sum $20,000 with the condition that he resides at his father’s residence in Sangre Grande.