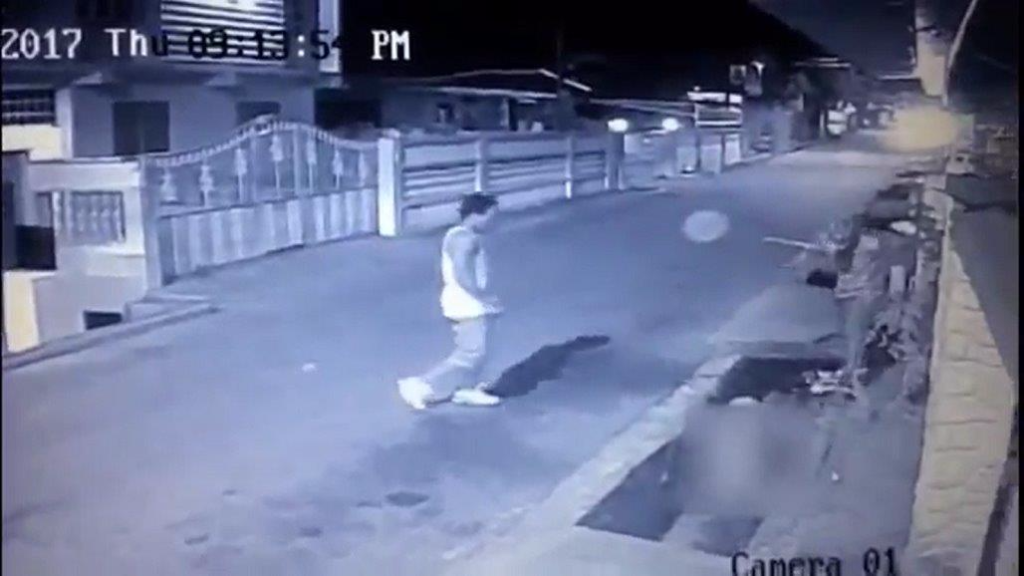 20-year-old Kareem Richardson was charged with murder after he was allegedly seen on video violently stomping on a man who later succumbed to his injuries.

According to a statement from the Trinidad and Tobago Police Service (TTPS), Richardson, of Beetham Gardens, Port of Spain, was also charged with possession of a firearm and possession of ammunition, after advice was received from Director of Public Prosecutions, Roger Gaspard, SC, Friday, August 4, 2017.

Viral footage of the attack showed two men, one who initially shot at the victim, Akeno Thomas, and then another who repeatedly kicked and stomped on his head and body as he lay in a drain, along Pentecostal Road, El Dorado, on Thursday, July 27, 2017.

Thomas, 36, of Lackpat Road, El Dorado, was rushed to hospital, however, he later died of his injuries on July 28. He had been shot in the thigh and badly beaten.

Richardson was charged by Cpl Shawn Jones, of Homicide Region 2, on Monday, August 7, 2017.

View the video below (please note the video contains violent scenes and viewer's discretion is advised).

1 dead, 20 injured in Barbados after shooting