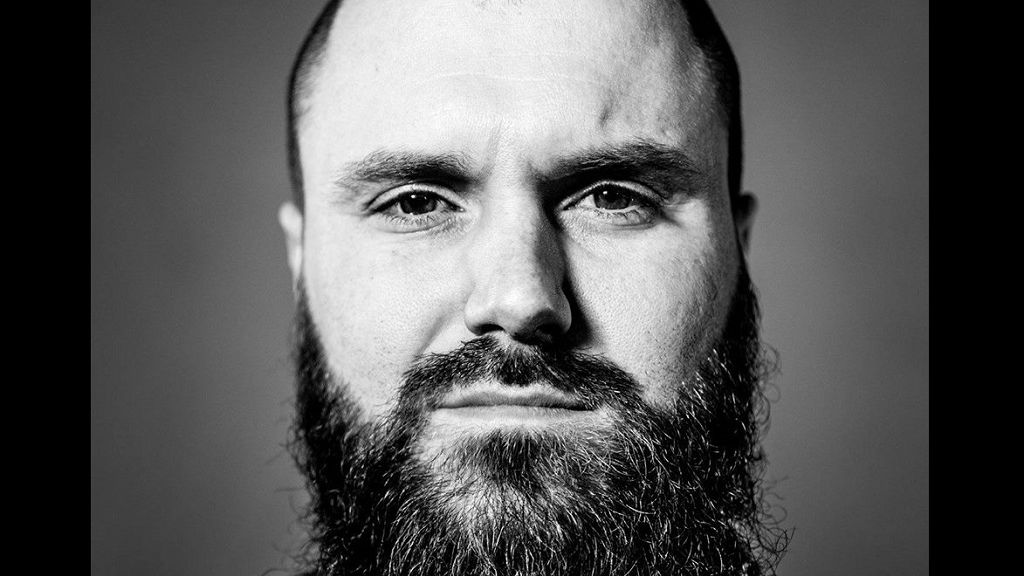 A Belgian DJ is over the moon with the official release of his first Soca riddim in Trinidad and Tobago.

Rakka, a staple at events such as Tomorrowland, has dedicated his career to promoting soca in Europe.

Together with his friend, Trinidadian Darryl Rodulfo aka DJ D-One, he owns a party brand and digital platform called Soaked in Soca, the aim of which is to educate and inform Europeans about the Caribbean genre.  Bunji’s song will premiere on the Soaked in Soca website.

Rakka is also working on a documentary of the same name which he shot in T&T during Carnival 2017 and 2018.

The riddim is a major achievement in his quest.

“We want to promote the music with Soaked in Soca as soca music so people know that soca is a real genre and people need to listen to it, it needs attention. I am convinced that soca is going to blow up in the next months and I hope this riddim is the start and I still have about four or five riddims,” he said.

He described the Badang riddim as a flight from Belgium to Trinidad.

Rakka worked on the riddim with Keshav Singh, the Trinidadian producer who is part of the UK-Based production team Jus Now.

Rakka and Keshav met in Trinidad in 2017 when the Belgian landed here on J’ouvert morning for his first Carnival experience.

Stating that Keshav is like his brother, he said they met up in Belgium for his birthday to lime but since he had studio time booked they went in to work on the riddim.

“We didn’t have a plan, we didn’t know if we were going to make wine Soca, regular Soca or power Soca, we didn’t have a clue. I collected all the voice notes that Keshav ever sent me. One of them is ‘Yo Rakka, I’m gonna meet you at the fountain. Badang!’and that is literally a WhatsApp note we cut and pasted and put in a loop.  The claps at the start are just me clapping on my pants. We wanted something natural that people could play on the road,” he said, giving some insight into how the riddim came about.

He said Keshav is responsible for the full melody of the riddim which he created with trumpets and some Belgian instrumentation.

The two DJs used their connections to pull in the various artists.

Rakka said while he is hyped about Bunji because he was the first to indicate interest in the riddim, he is hard-pressed to choose any one over the other.

“I am hyped about all the artists, Olatunji he is great. I believe he has a great future and also a future in Europe especially with his excellent performance at X Factor. Kevin Lyttle is one of the only Soca artists people know in Europe ‘cause he had the ‘Turn Me On’ hit. Machel, yeah it is an honour to work with the king of Soca; that is a dream come true.  MX Prime, he slaughtered the Riddim. Chromatics, he had that Hip Hop Soca thing, I never saw it coming but he killed it on the Riddim,” said Rakka.

The DJ, dubbed the ‘Energy Bomb’ said he is counting his blessing to have worked with Keshav and all those artists on his first Soca riddim.

Keegan Taylor: Rebirth of a Chantuelle