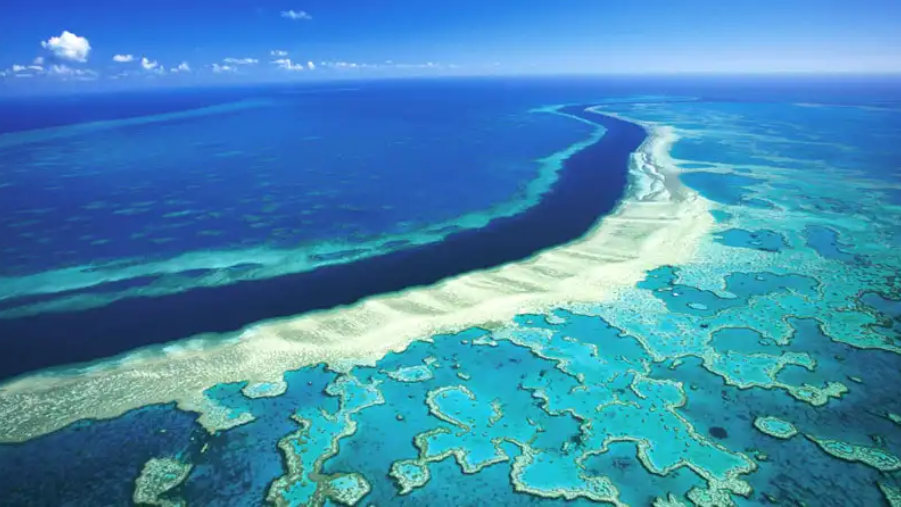 Belize has the biggest barrier reef in the Americas, and its economy relies heavily on the tourists who visit its natural attractions.

The fragile Belize Barrier Reef is the second largest in the world after Australia’s and it is home to 1400 species, included endangered hawksbill turtles, manatees, stingrays and six different threatened species of shark.

UNESCO deemed the Belize reef as a world heritage site in 1996. The tourism sector generates approximately $200 million a year for Belize, which is roughly three times the current value of its national oil production, and it supports half of the country’s population both directly and indirectly. Not only is the reef critical for tourism, but it also acts as a barrier against storm surge and beach erosion.

The government announced a significant legislation to end oil activity in all of its waters, marking it the first time a developing country has taken such a step to protect its oceans from oil exploration and extraction.

Many concerns surrounding pollution and the risks it poses to the marine environment, and by extension the marine economy, prompted a public campaign for a ban on offshore exploration.

This will not be the first time Belize has taken such measures. In 2013, following the Deepwater Horizon incident, the Belize Supreme Court banned offshore exploration due to the safety and environmental concerns. The decision was later suspended, and in 2015 the Belizean government drafted new guidelines that made most of the nation’s waters available for energy development.

However, even seismic exploration faced difficulties from strong local opposition. In October 2016, the government suspended an ongoing seismic campaign off Belize's barrier reefs following an outcry over potential environmental and economic impacts.

This ban is historic given Belize’s economic dependence on its natural resources and will safeguard invaluable marine environments.

Just as importantly, this law recognises and respects the collective leadership and persistent involvement of tens of thousands of Belizeans for more than seven years on the issue of offshore oil. There is hope that Belize’s decision will inspire other countries.