Belize set to ban single use plastics, Styrofoam by April 2019 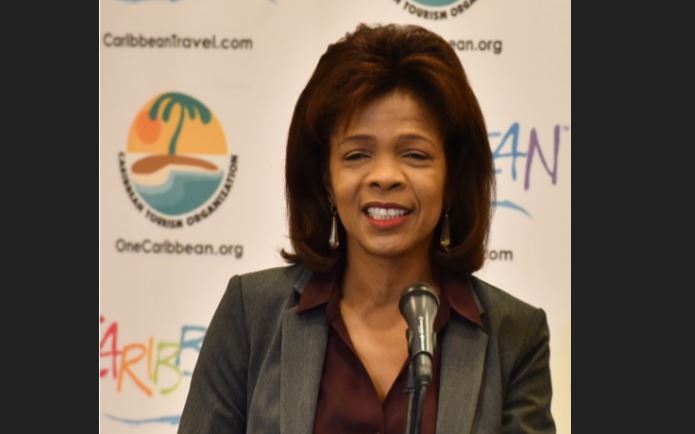 Belize is set to phase out the single use of plastic bags, Styrofoam and plastic food utensils by April 22, 2019.

This was announced by Belize Director of Tourism Karen Bevans at the State of the Industry 2018 destination media briefing on Tuesday at the Atlantis in The Bahamas.

She said a committee has already been formed to deal with the implementation of the ban and an education awareness campaign has also been put into motion for the public.

Bevans noted that some stakeholders have started phasing out the use plastic and Styrofoam.

Over 30 countries have already banned or disincentivised single-use plastics, particularly in relation to shopping bags.

Meanwhile, Belize also spoke about their continued growth in the tourism industry.

"Over the past three years we have been seeing double-digit increases in tourist arrivals and significant growth in the cruise ship industry, with over one million passengers arriving per annum," said the Tourism Director.

Bevans further stated that they were extremely proud that in June of this year, at Caribbean Week in New York, the Caribbean Tourism Organization (CTO) announced that Belize was the top performing destination in the region.

She added that their top performance in the region is attributed to the investment and proper marketing that the tourism board has implemented.

Ban on Styrofoam imports goes into effect in Grenada

St Lucia set to ban Styrofoam use by 2019