Belmont murder victim's relatives deny he is a gang leader 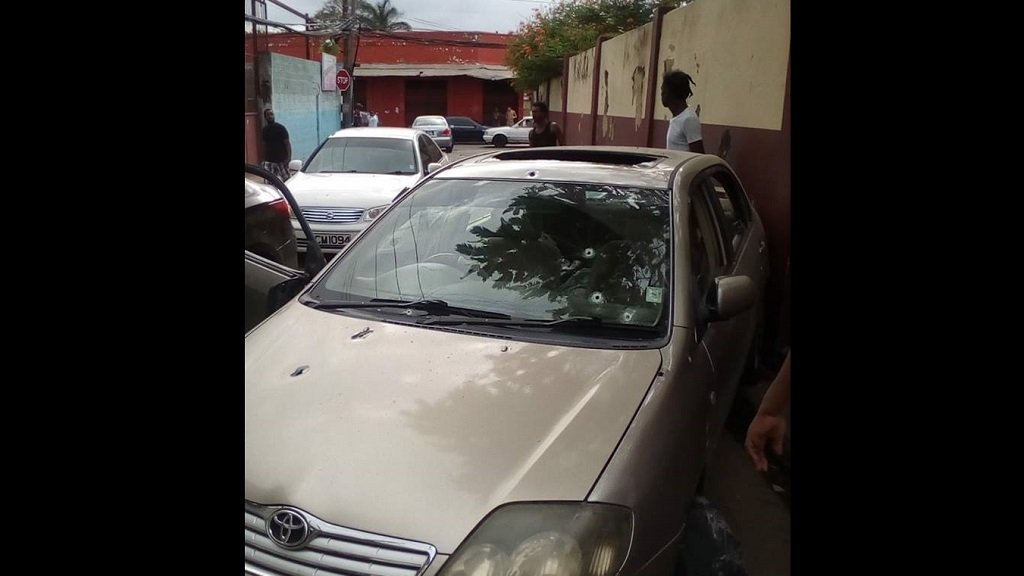 Relatives of murder victim Kevon “Fish” Joseph have dismissed all reports that the 36-year-old was a gang leader.

He was said to be the back seat passenger of a Toyota Corolla which was proceeding along the roadway, when its pathway was blocked by another vehicle. Armed assailants from this car began shooting at the Corolla.

Joseph was killed instantly, having suffered significant injuries to his head and upper body.

One other person was said to have been injured in this incident.

Police have reported that Joseph was known to them, having been arrested in the past for the offences of firearm possession, larceny, and most recently drug possession (simpliciter).

The press was even informed that Joseph was a gang leader in the area.

However, relatives have dismissed all these allegations, saying instead that he was a “pillar of the community” who was always giving everything he worked for to people in need. This, they said, may have led people to look up to him or view him as a leader, however, he was not connected to gangs or any criminal activities.

They said the allegations that he was a gang leader were “completely false” and baseless, noting that the allegations of larceny and firearm possession were from a case “several years ago” and both charges had been dismissed against him.

As a result, they are pleading that people stop “spreading fake news” about the life and demise of the 36-year-old man.