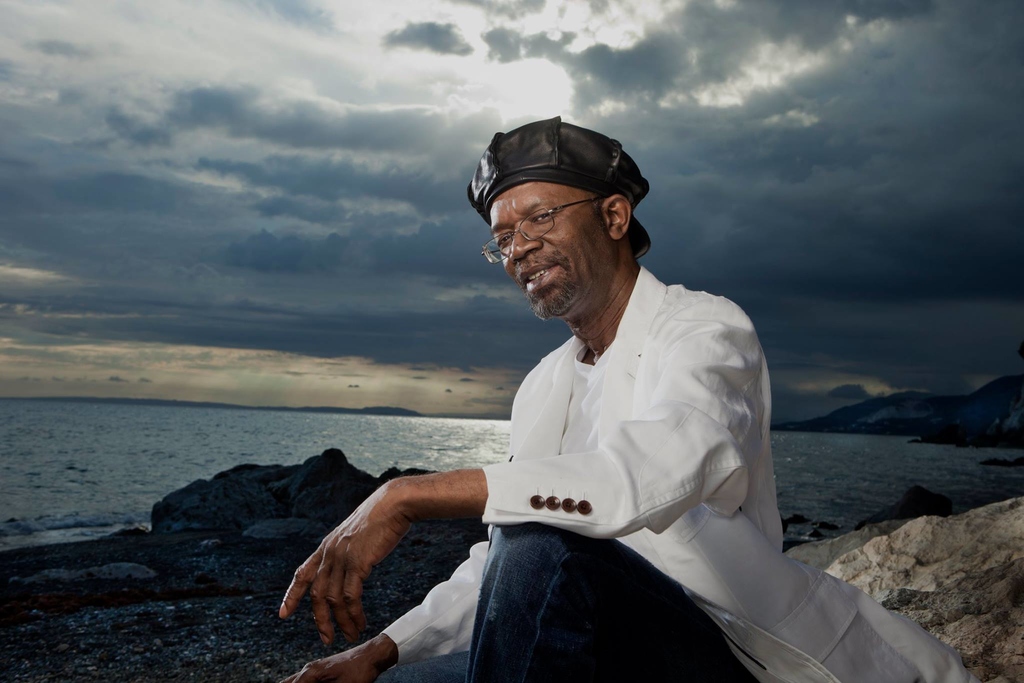 Jamaican reggae icon Beres Hammond will headline an all-star cast of vintage and contemporary roots rock reggae acts assembled for the fifth edition of the Redemption Concert Series, on June 2, at the Queen’s Park Savannah, Port-of-Spain.

Hammond and his Harmony House band will be joined by the legendary Mikey Spice and modern reggae crooners Tarrus Riley and Jah Cure for one magical night of love and unity.

Redemption concert promoters Tropix Entertainment, says the theme is in keeping with 2018 being declared “The Year for Love”. The soca capital will be transformed into a reggae City of Love for the fifth coming of Redemption the Concert.

“We’ve put together an eclectic mix of reggae acts that appeal to different niches of reggae fans and they are all coming with their full bands so it’s going to be a true festival experience,” said Tropix Entertainment.

The promoters say when it comes to reggae lovers rock there is only one man who could truly lead the charge, Beres Hammond. He described the veteran reggae crooner’s music as the true definition of boundless love.

“This is the fourth year the indomitable Beres Hammond will be at Redemption and people can’t get enough of Beres. He is a man who can create the mood for love as he holds no boundaries for his love and I guarantee he will have you rocking away."

Jah Cure (Siccature Alcock) and Tarrus Riley (Omar Riley) are the direct products of Hammond’s musical influence and will bring their own contemporary sound to the love movement that is Redemption 5.

The two acts have churned out a number of leading reggae love rockers in the past decade. Jah Cure’s “Unconditional Love”, “Call on Me”, “Longing For” and “Love Is” are all fan favourites. Tarrus Riley, meanwhile, has built a reggae dynasty atop his chart-toppers: “She’s Royal”, “Gimme Likkle One Drop”, “Stay With You” and “Don’t Come Back”.

Reggae vet Mikey Spice (Michael Theophilius Johnson) will bring his unique signature sound to the love venue with his hit offerings “I Am I Said”, “Harder Than Before”, “Walk A Mile” and more.

All four acts will join an illustrious list of previous Redemption headliners including Morgan Heritage, Sizzla, Coco Tea, Anthony B, Sanchez, Duane Stephenson, Junior Kelly and Glenn Washington, among others.

For the first time at Redemption, there will be a Platinum deck with seating.