Bermuda: 2 sentenced to life in prison for 2006 murder of Trini man 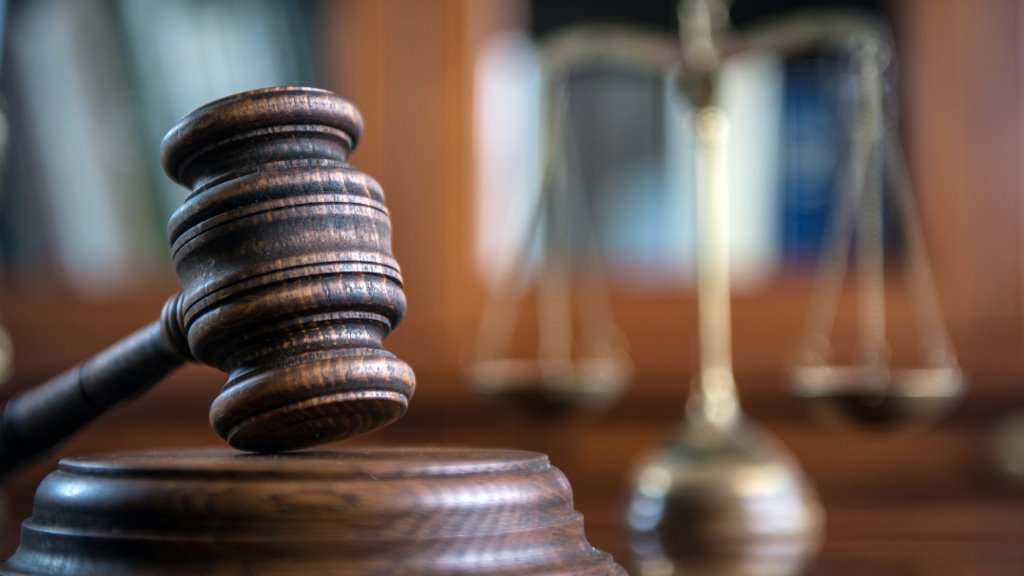 A man and a woman have been sentenced to life in prison for the 2006 murder of Trinidad and Tobago national, Marcus Gibbings.

Katrina Burgess and Cleveland Rogers will have to serve a minimum of 25 years before they’re eligible for parole.

On October 26, 2006, Gibbings' lifeless body was found at his apartment in Devonshire, Bermuda.

Police say he had been stabbed.

The 32-year-old Trinidadian man had lived in Bermuda for nine years prior to his death and was employed at a communications firm.

Detective Superintendent Nicholas Pedro, the Officer in Charge of the Serious Crime Division said in a statement: “We recognise the time it took for this matter to come before the courts created some angst within the community and with Mr Gibbings family members. From the day this tragic event occurred we investigated this case diligently and with the utmost urgency. We hope we have demonstrated a commitment that the Bermuda Police Service does not forget victims and their families.”

He said despite the challenges they encountered along the way, the cold case review team within the Serious Crime Unit stayed the course and was able to present evidence to the prosecution.

This he said resulted in the two accused, Rogers and Burgess, being convicted.

Bermuda: Minister says community must get involved to stop crime