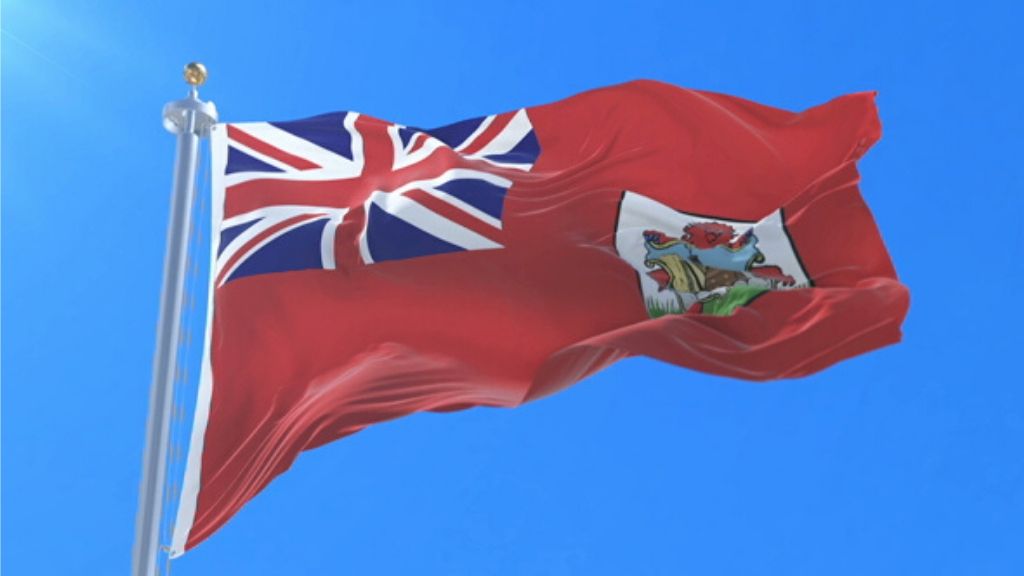 Earl Cameron, who was one of the first black actors to appear on British television and film, has died.

News of the Bermuda born actor’s death was announced by his children on Friday evening.

The UK Guardian published a section of their announcement which said: “Our family have been overwhelmed by the outpourings of love and respect we have received at the news of our father’s passing … As an artist and as an actor he refused to take roles that demeaned or stereotyped the character of people of colour. He was truly a man who stood by his moral principles and was inspirational.”

“I am deeply saddened to hear of the passing of iconic Bermudian actor Earl Cameron. I join the Bermuda community in celebrating his long and remarkable life. On behalf of the Government and people of Bermuda, I express my sincerest condolences to his wife, children and family.

Cameron got his film break in 1951 when he appeared in Pool of London.

He also appeared on popular British television series such as Doctor Who and EastEnders.

His last major appearance on the silver screen was in Christopher Nolan’s 2010 film Inception.

Cameron’s was also appointed Commander of the Order of the British Empire (CBE) in the 2009 New Year Honours.