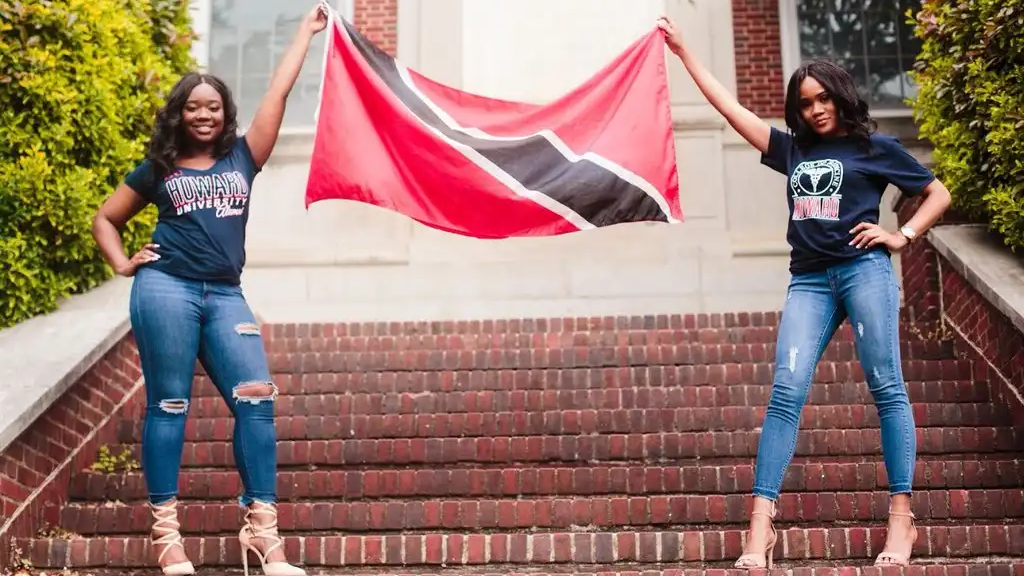 Alisha Bruce and Justine Lewis are two peas in a pod.

They met at Naparima Girls’ High School and have been inseparable since.

The most recent milestone for the two friends? Graduating from Howard University together.

Alisha took to Twitter to announce the exciting news.

“From Trinidad & Tobago all the way to Washington, DC. Last week I graduated Howard University with my friend of over a decade. I love you so much Juju, and I can’t wait to see what the world has in store for you,” Alisha posted on Twitter on May 17.

Her post has been liked over 3000 times and retweeted over 700 times.

In an interview with LoopTT, they shared how their friendship began.

Justine recalled that it was their love for music that brought them together.

She said they were both in choir throughout high school. They also did voice and piano lessons and sang with the Presentation College Mixed Choir. 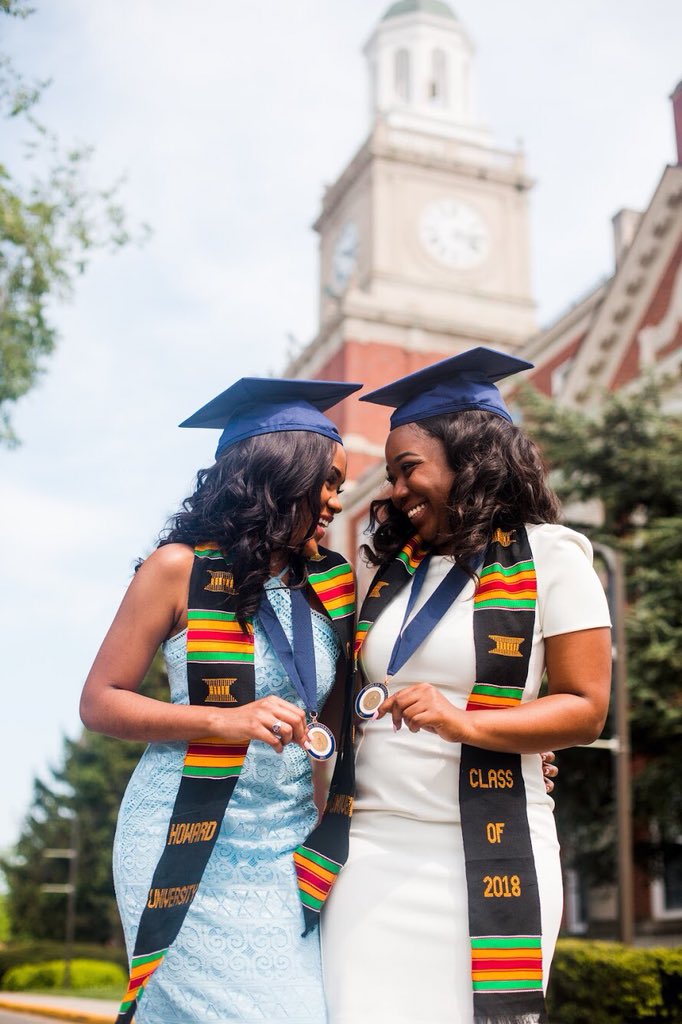 “Music has a way of bringing people together, and it surely did that for us. I think it was the day we discovered that our voices blended perfectly, that we became inseparable, and the bond became unbreakable,” she said.

From Naparima Girls’ High School, the girls would then move on to Howard University.

Justine left high school after Form 5 and was abroad for a year.

She said this was their first time being apart and that came with ‘tears’ and ‘tabanca.’

“We wrote goodbye letters, and Bru took it an extra mile and sent me away with two DVD s called ‘For when you miss me’ and ‘For when you really REALLY miss me’ respectively.”

Alisha would eventually follow her friend to Howard University.

“When Justine was applying to Howard she suggested that I apply too. And well, the rest is history! We both received full academic scholarships from HU, so in August 2014, Ju and I were on our way to a new adventure in Washington, DC.”

Justine pursued a degree in Biology while Alisha studied History and minored in Spanish.

So how did they maintain their friendship at university throughout the years?

Alisha noted that college was very different from university.

She said with tough workloads and various extra-curricular activities they saw each other less but noted that their bond never wavered.

What’s next for the dynamic duo?

Justine said it’ll be the first time in 10 years they’ll be separated.

Both intend to return to Trinidad. Justine said her ultimate dream would be to open a top-notch cancer facility in Trinidad.

Alisha said while she is not sure which area of law she’d like to specialise in, her ultimate goal is to return to Trinidad.

They had these tips for a lasting friendship:

“We have always been very honest with each other. When someone does or says something to offend the other, we don’t hesitate to acknowledge it. In our 10 years of friendship, we’ve only had one disagreement! Something that we recently started doing with our friends from school was giving regular compliments, along with areas for improvement.”