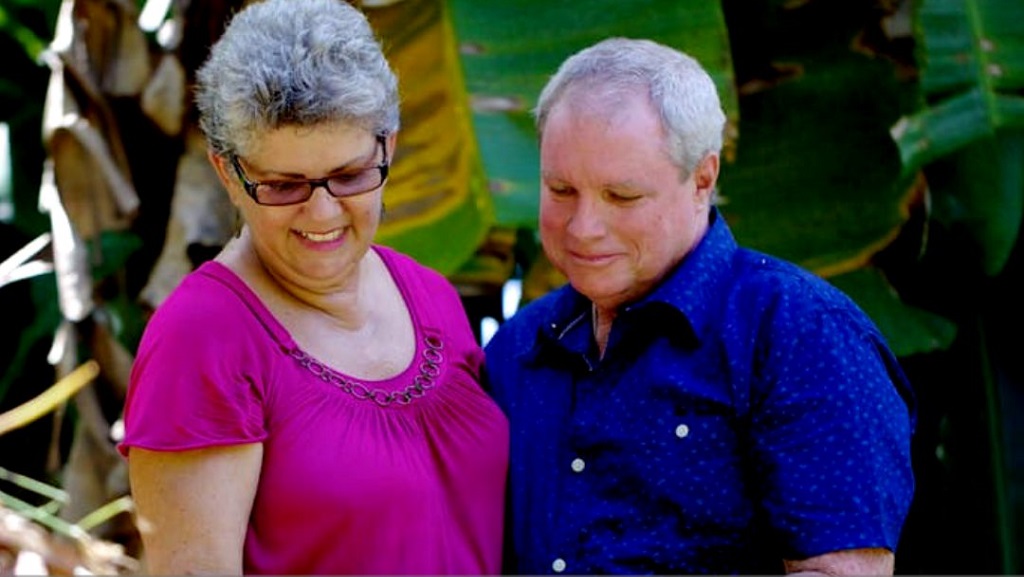 The secret to Trinidad and Tobago’s award-winning chocolate remains a mystery, however, ask Michael and Jacinta Milne and they will say the answer is passion.

The couple’s Bethany Estate cocoa beans were chosen as one of the top 50 cocoa beans in the world by the Cocoa of Excellence Program, after entering the competition for the first time.

The top 50 cocoa bean samples will be celebrated at the Salon du Chocolat, Paris, France in October 2019.

The couple, whose sample is one of three from Trinidad and Tobago included on the top-50 list, specialises in organic agriculture and has created a holistic approach to farming which includes a wide range of trees and plants, creating a natural ecosystem.

Speaking to LoopTT, Michael and Jacinta, both in their 60s, said that the choice to become cocoa producers was not an easy one as the project is a labour of love which requires patience and perseverance.

“Our goal was to be as self-sustaining as possible through organic agriculture. We have trees on the estate which are over 100 years old,” he said.

The couple, who have been in the cocoa industry for over 25 years, worked almost single-handedly on their six-acre farm in Talparo and now are seeing the fruits of their labour. 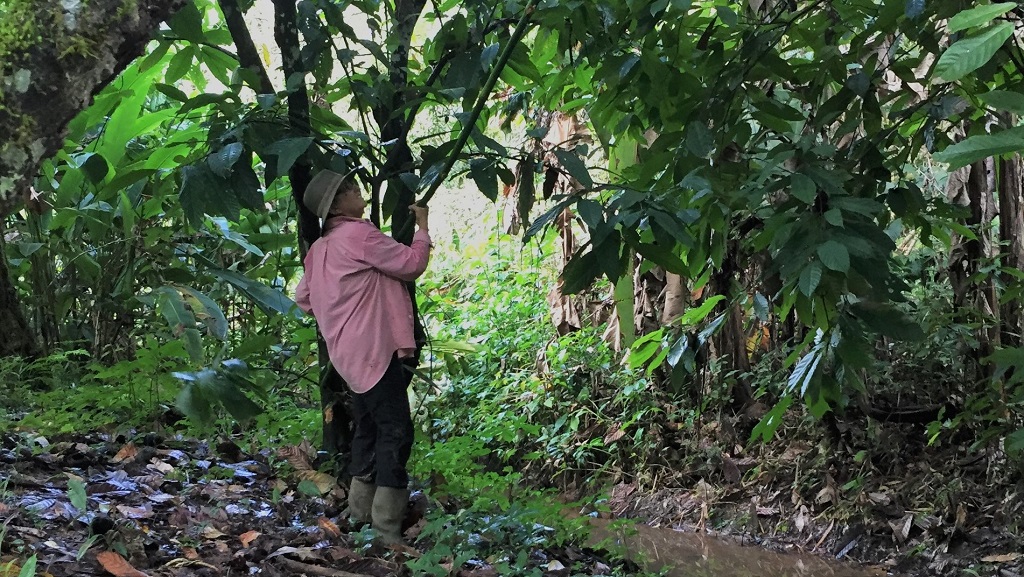 Thrilled with being selected, the couple is happy to see the country being acknowledged.

“I think my first reaction I felt like this is a wonderful thing for Trinidad and Tobago. We found it quite a privilege that our beans were chosen as one of the top 50 in the world.”

“What was also really great was that the people who were chosen to be in the top 50 are small farmers,” said Mr Milne.

He thinks part of their secret lies in the organic system of agriculture which they use.

“I think it has to do with the ecosystem. We try not to deviate in any way from what the Lord intended, so we’re just doing it the natural way.”

“It’s hard work but it’s enjoyable work. It’s lovely being around nature and God’s creation, just being in the environment.”

The estate features a range of other trees and plants in addition to cocoa, including long-term crops such as citrus, mangoes, bananas, bay leaf, breadfruit, mammy apple, pommerac, pommecythere and more.

The couple also grows ground provisions as well as other crops like arugula, mustard greens, lettuce, ochroes, cucumbers, beans, and others. 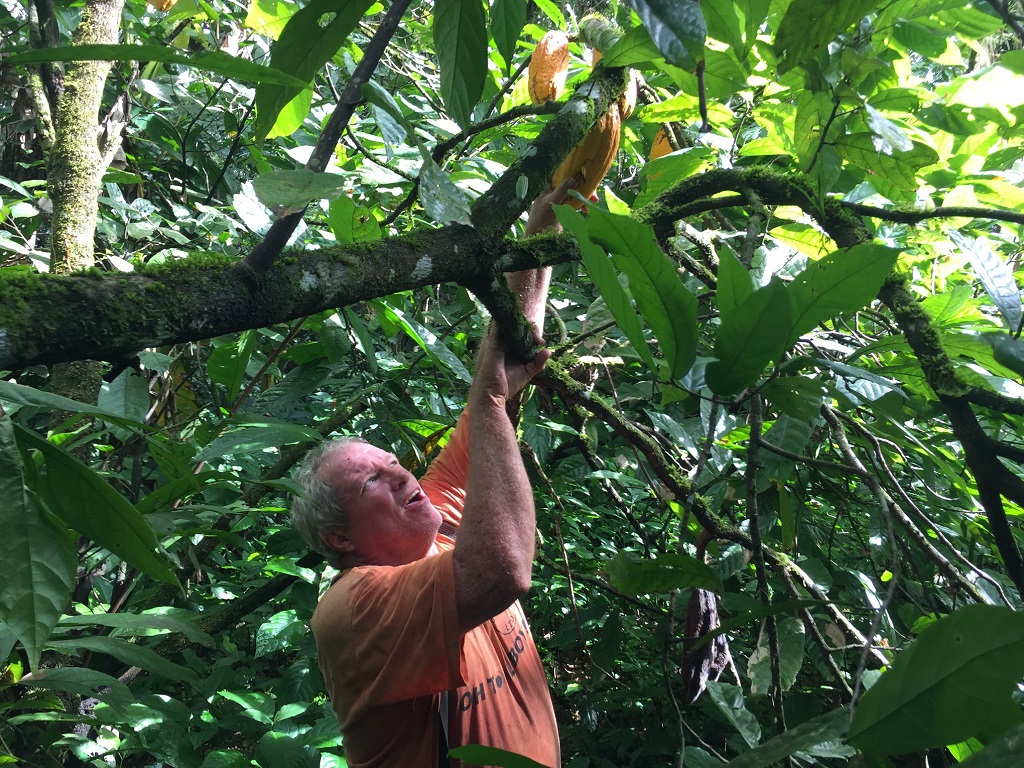 From cocoa growing to chocolate-making

Initially discouraged by the low offers for their cocoa, the couple decided to take a chocolate-making course at the University of the West Indies Cocoa Research Institute.

After that, the couple was able to move into secondary production by producing cocoa nibs which are sold locally. 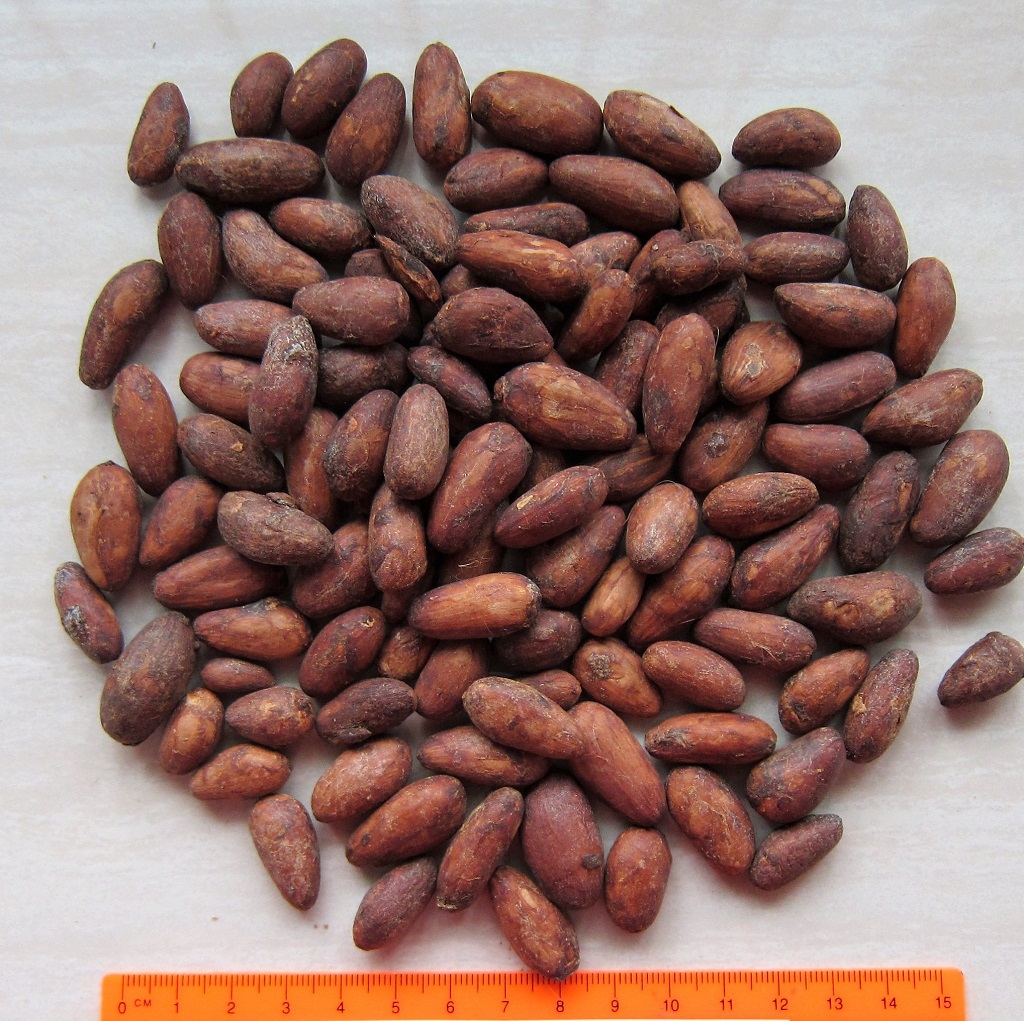 The couple is now looking to produce chocolate bars, but said they are taking their time to make sure it’s done properly.

“We do organic cocoa nibs under the brand name Bethany Estate. We have already started to tinker with making 70-80 percent dark chocolate so it’s our intention to continue on that journey. We’re just taking small steps moving forward,” he said.

The couple said they even had international offers for their beans, however, they are considering their options carefully.

One of the most important processes in the chocolate-making stage, is the fermentation process, Milne said.

The couple are adamant about holding their product to the very highest standards in order to produce the best beans, and the finest chocolate. 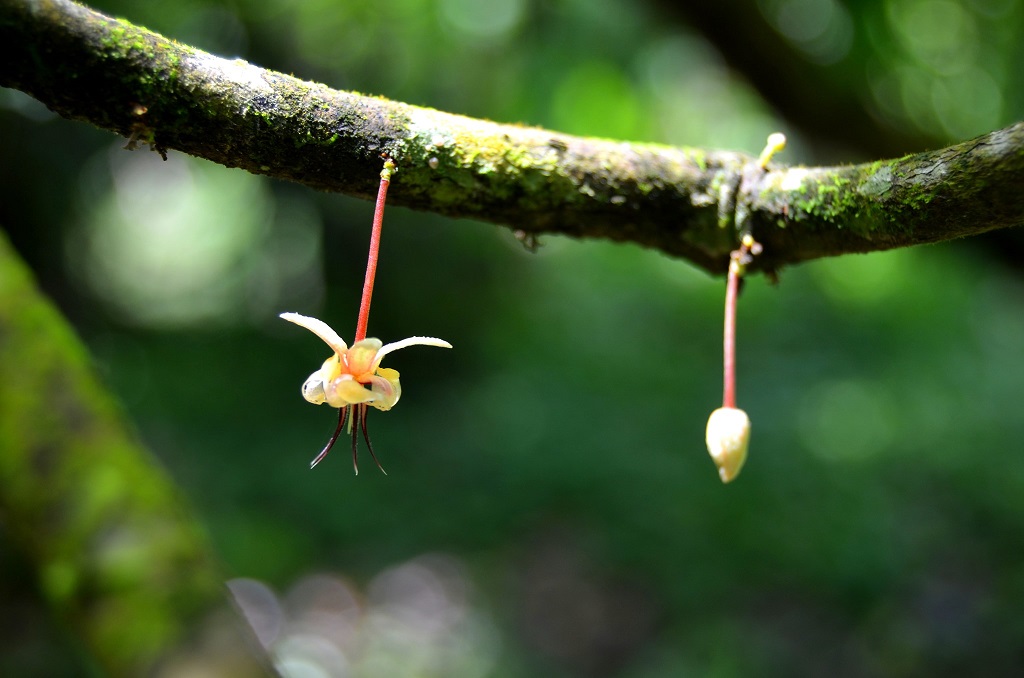 “It’s very important when going through processing of the bean, from field to ferment, to sun drying, to roasting, quality control is a major ingredient in this process.”

“There’s an old maxim which says rubbish in, rubbish out, quality in, quality out. It’s imperative that quality control starts from the field.”

“Also in the fermentation process, you can over-ferment, under-ferment, or have it right on the ball. It’s a fine line,” he said.

However, the most important element for the Milnes, is passion.

“Once you have a love for what you do and a passion for what you do, that’s all that matters.  If you want to get into cocoa, the words passion and love must be predominant.”

“You must be prepared for blood, sweat and tears, you must get down to work. You have to run with the ball. It is very rewarding work, it is a very deeply spiritual thing,” he said.

“There’s so much to learn and experience and once you put the ball in the right place, you can be successful once you pay your dues,” he said.

The Milnes said that they have noticed the effects of climate change, and it’s something they’re concerned about after last year’s heavy rains and storms.

“What we have noticed in aspect of the cocoa, if there’s extreme rain it can knock off flowers, which can affect the crop.”

“I have noticed, for example, with oranges, there’s a cultivar called Parson Brown which is usually first to come in and there are Valencia oranges which are usually last to come in but I have noticed that it’s the other way around, and that is not the norm,” he said.

Milne said they are also concerned with the country’s low reservoir levels, which could also affect their crops. 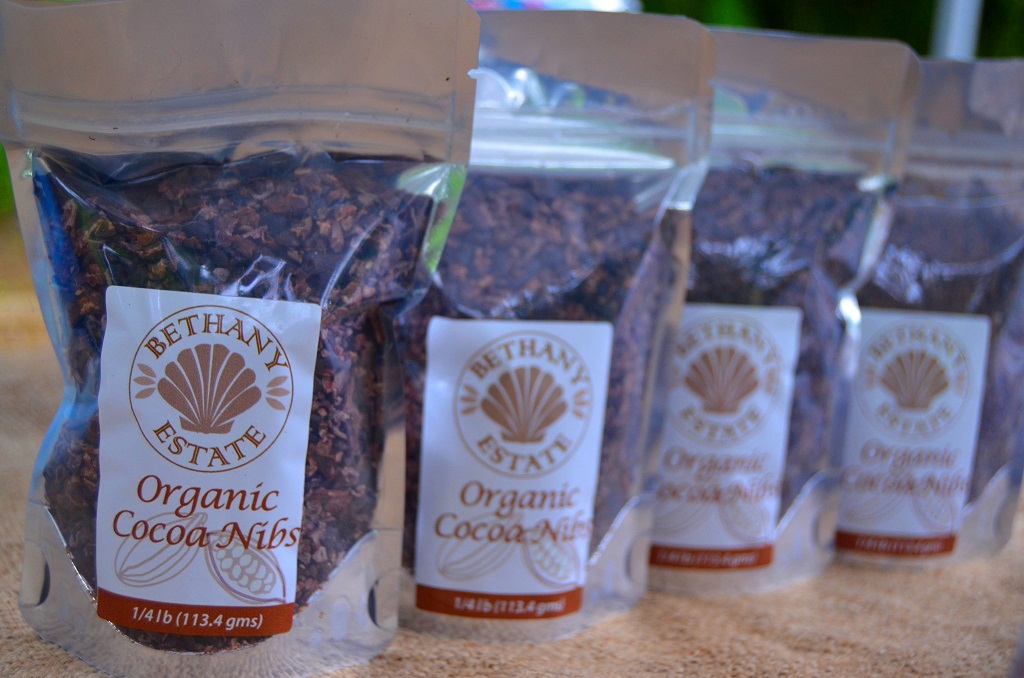 One more step toward food sustainability

Jacinta Milne has hope that it can be done.

“There’s a lot of work to be done because our import bill is still way too high, we need to do more as a nation. But we can do it.”

“Many years ago Tobago used to be the food basket of the Caribbean.We need to get serious, the time for lip service is done. We need to do something positive now, so that we can move forward as a people,” said Mr Milne.

The couple also thanked their mentor Sarah Bharath and the staff at the Trinidad and Tobago Cocoa Development Company.

“They have been really encouraging in our journey and we’re very grateful. Hopefully we can be good stewards and pass on this knowledge to others, especially the journey of life.”

“All the knowledge we receive is a perfect gift from the creator, we mustn’t keep it for ourselves but spread that knowledge,” he said.

Bethany Estate’s products can be found at local shops or at the estate at Talparo. For more information call the Cocoa Development Company at 671-1001.