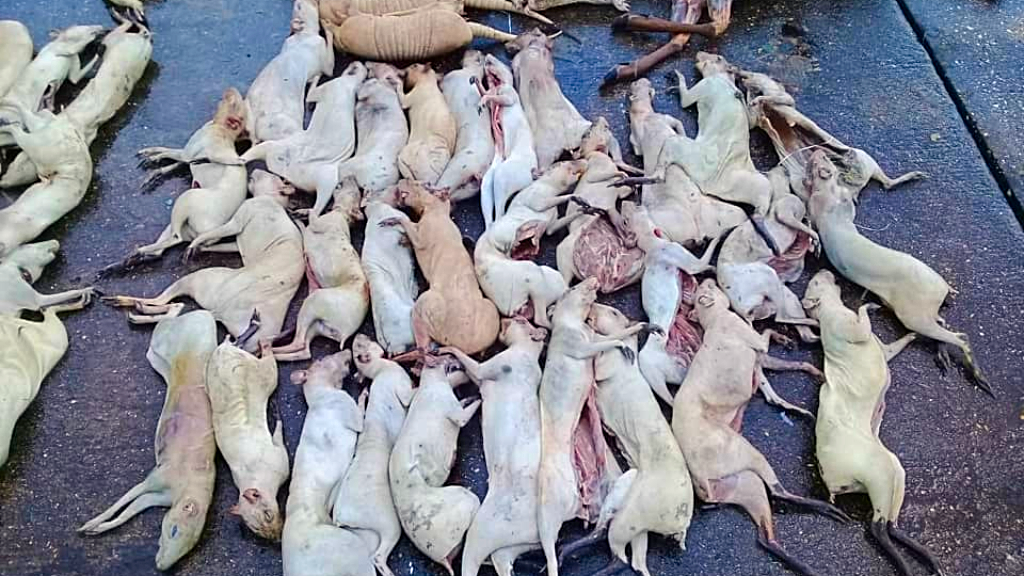 The public is being warned to watch out for illegally imported wild meat.

Minister of Agriculture, Lands and Fisheries, Clarence Rambharat, said in a social media post on  Sunday that law enforcement officials seized a shipment of wild meat which is suspected to have come from South America.

Rambharat said this meat could be spoiled or could harbour dangerous pathogens.

"Those carcasses pictured below are very similar to what I have seen advertised."

Rambharat warned of a similar incident in 2018 in which thousands of pounds of decaying wild meat was imported from Venezuela.

"In October 2018 thousands of pounds of decaying wild meat from Venezuela. It included over 100s of agouti, and large amounts of deer, wildhog, lappe and tattoo. Consumers of wild meat are reminded to be on the lookout for meat being brought into the country illegally. This meat may be harmful for human consumption. Illegal meat is treated with a chemical to mask the scent of decay and is sold frozen or thawed out. Decaying meat, meat washed in unhygienic river water, and meat not kept at the right temperature can sicken and possibly kill you. Be on your guard," he said. 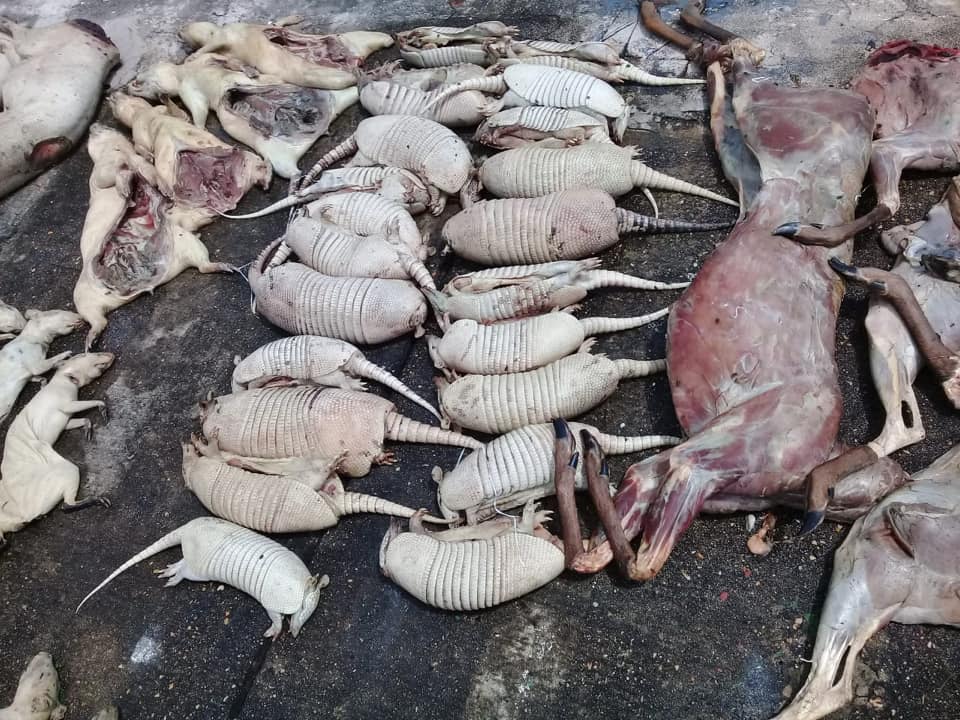 Armadillos, locally known as tattoos, can carry leptospirosis and leprosy. According to Smithsonian, armadillos are the only other animals besides humans to host the leprosy bacillus.

Leptospirosis is a bacterial infection obtained from animals including cattle, sheep, goats and deer.

Experts say the easiest way to avoid contagion is to simply avoid contact with the animals, including hunting, skinning or eating them.