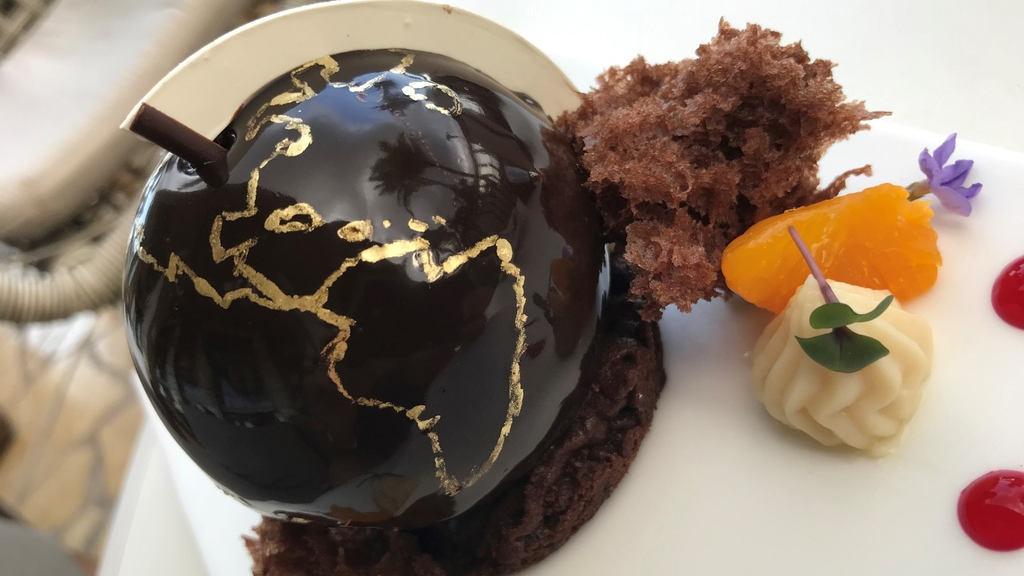 This dessert was created using Cocoa Republic's chocolate by a chef at Hyatt Regency for World Chocolate Day. The company is targeting chefs internationally in a new B2B strategy.

Trinidad and Tobago’s chocolate may soon find its way into the kitchens of some of the top chefs in the United States.

As it seeks to stamp the Trinitario brand globally, chocolate manufacturer Cocoa Republic has signed a distribution deal with Regalis, the number one distributor of luxury foods in the US.

Regalis specialises in the distribution of fresh truffles, caviar, exotic fruits, mushrooms, and specialty meats among others. 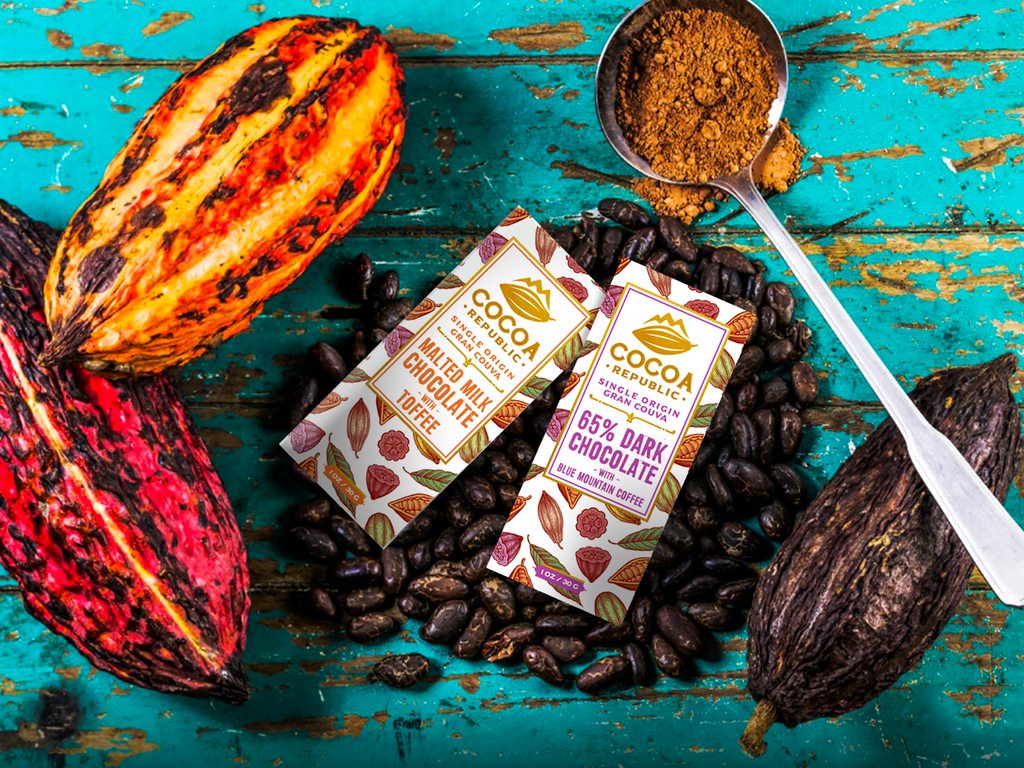 “We heard about him and we did a cold reach out. We did some research and we realised he was only aligning with special ingredients but he wasn’t offering special chocolates. We approached him, had a good rapport via email and phone and then flew out to meet him. We took samples of our chocolate and when he and his team tasted it, he fell in love with it,” Daniel Barcant, co-founder of Cocoa Republic.

The chocolate is made at the company’s Diego Martin facility where the flavour profile of beans from the Gran Couva, Centeno, Moruga and Rio Claro estates are blended and made into one-kilogram blocks for distribution.

Barcant explained that currently almost all of the B2B chocolate comes from a few big companies in Europe who use 90 percent bulk cocoa from African beans and mix it with fine flavour cocoa from countries such as Trinidad and Venezuela. 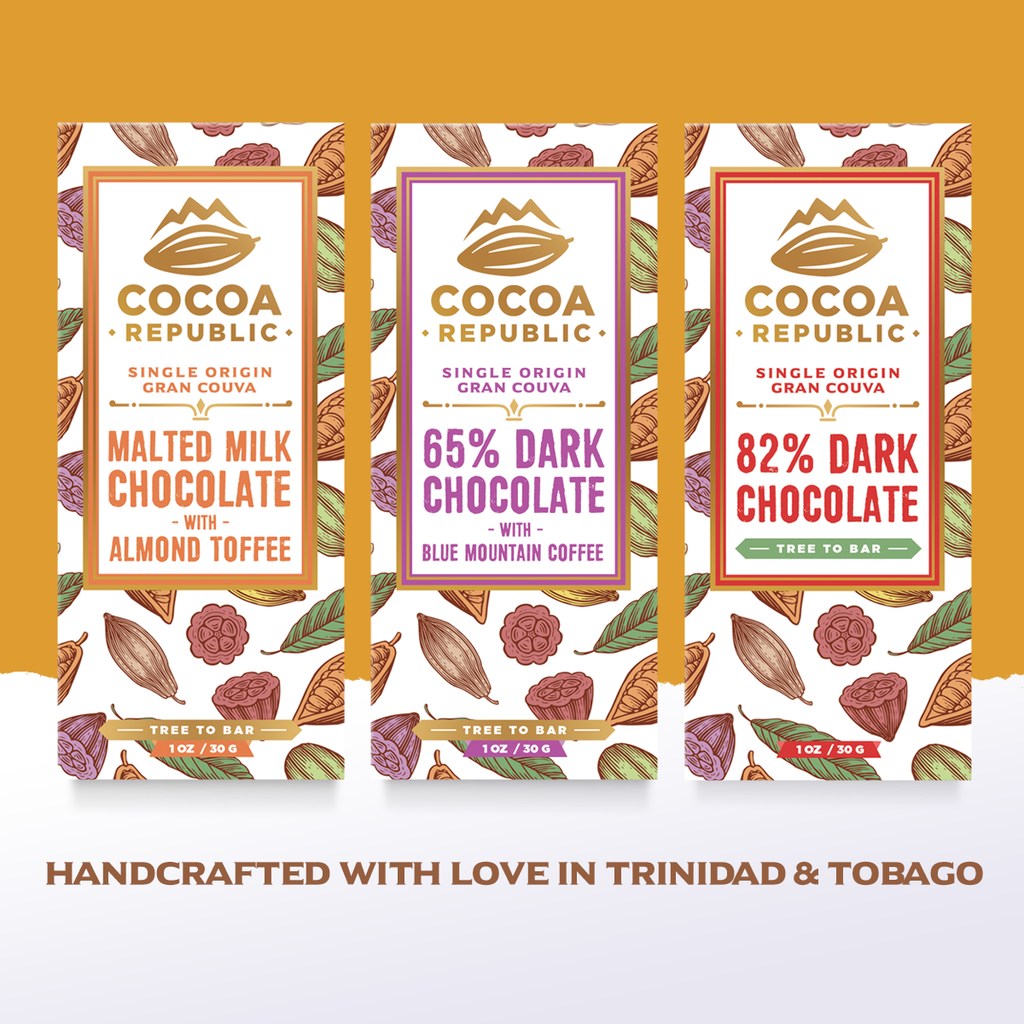 Cocoa Republic expects the B2B line to become a significant part of their business. The company will soon launch a vegan, environmentally friendly chocolate spread version of Nutella called Hazelo.

The company also recently launched a new 82 percent chocolate bar but while the brand is known for its chocolate bars, Barcant said it has been challenging to change the local palate away from milk chocolates to which people are accustomed.

“We were young entrepreneurs and we wanted to do something different preferably in the areas of diversification and agriculture. We asked what do we have that is unique and we said, Carnival, the Pitch Lake, and cocoa. We are the only country in the planet that has a cocoa named after us and the history and legacy combined with our unique geographical situation, soil and weather conditions make Trinidad an amazing hub for cocoa growing. With our B2B we are trying to see where blending the different tastes would take us,” he said.