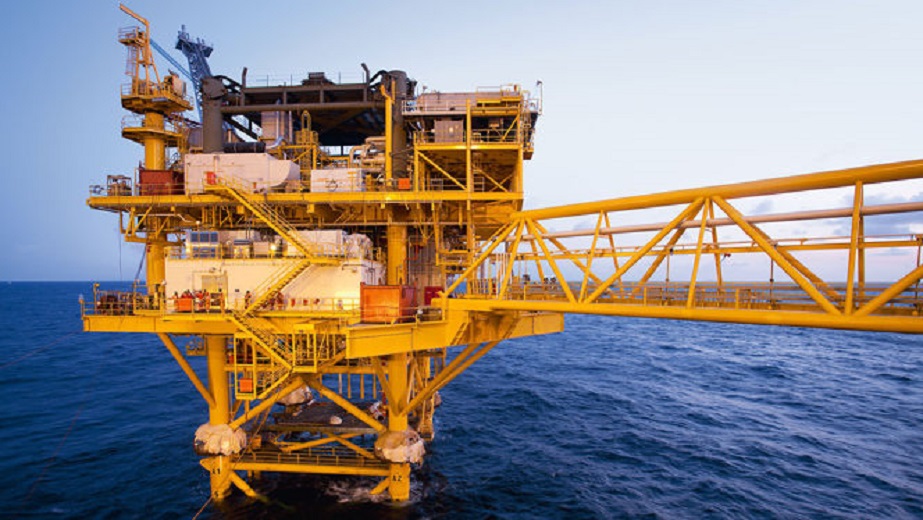 Slattery indicated that the company’s exploration program in T&T has discovered a material gas resource in the Northern Licenses.

She said the possible development could have facilities to deliver as much as 1.5 bcf/d of natural gas.

“Whilst detailed development studies are just getting started, a hub development appears best suited to this play,” she said.

As the company moves to monetise the gas from the northern development, it seems likely that BHP will be looking to achieve this through LNG, and supplying the domestic petrochemical market.

Slattery noted that there is capacity on T&T’s existing LNG infrastructure, as well as several development concepts to be considered.

Fielding questions during the Question and Answer segment, the Operations executive said there is increasing demand on the domestic market in T&T.

“We tend to access both the domestic market and the LNG market. The domestic market is a strong market, ammonia and methanol, and we see increasing demand there. In terms of the LNG facility, there is ullage available.”

bp, a major shareholder in the Atlantic LNG facility, hold a 30 percent non-operator share of the blocks in the northern license area.

Concerning northern licences, she said these consist a “subsea integrated development and we assume at this point for the purposes of the illustration that we tie into shallow water infrastructure that allows access into ultimately the domestic market and the LNG market.”

Regarding the southern licenses, Sonia Scarselli, the Vice President of Exploration and Appraisal said the company is still evaluating oil potential in the area and how to further commercialise the gas discoveries at LeClerc Miocene and Victoria-1 wells.

BHP are targeting a Final Investment Decision (FID) on their Trinidad and Tobago northern area deepwater gas development by 2022.

First gas is projected for 2026, once the project is approved.