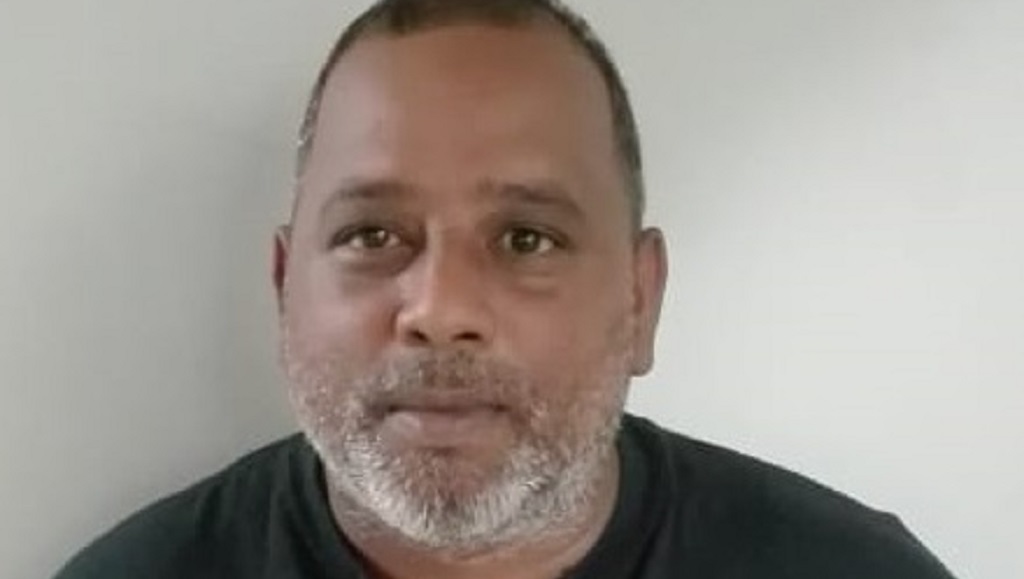 A Biche gardener was scheduled to appear before a Rio Claro Magistrate on Monday, charged with the 2010 double murder of Shantel Byer and her boyfriend, Jevon Ferris Murray.

42-year-old Rishi Jawahir, of Cunapo Main Road, Biche, was also charged with possession of firearm and possession of ammunition, following advice received from Deputy Director of Public Prosecutions, Joan Honore-Paul, on May 26, 2019.

The two victims died at the scene while the assailant escaped.

Investigations into the double murder were recently reopened which resulted in the arrest of the accused at his home on May 20, 2019.

ASP (Ag.) Sean Dhilpaul of the Homicide Bureau of the Investigations, (HBI) Region 2, supervised investigations, while PC Adrian Hercules, also of HBI, Region 2, laid the charges against Jawahir, on May 26.