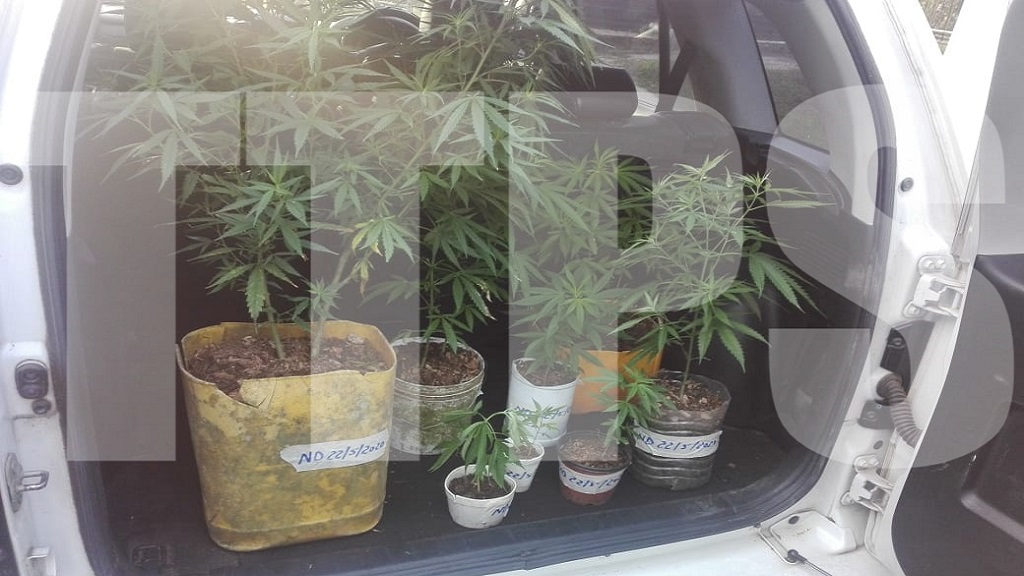 A 44-year-old Biche man was arrested for having 13 marijuana trees, nine more than the allotted four plants.

The Trinidad and Tobago Police Service (TTPS) said in a statement issued May 23, 2020 that labourer Joel Davis was due to appear before a Rio Claro magistrate on May 28, 2020 to answer to the charge of cultivation of marijuana.

David was charged by Cpl (Ag) Douglas of the Biche Police Station following the seizure of 17 marijuana trees at his Charuma Village, Biche home.

The exercise was coordinated by Snr. Supt. Aguilal and supervised by Sgts Kistow and Bhim.

Regarding the growing of four plants, the law states that a person can cultivate or have in their possession not more than four growing female plants of the genus cannabis which is found in section 6(2A).

Man due in court for marijuana possession