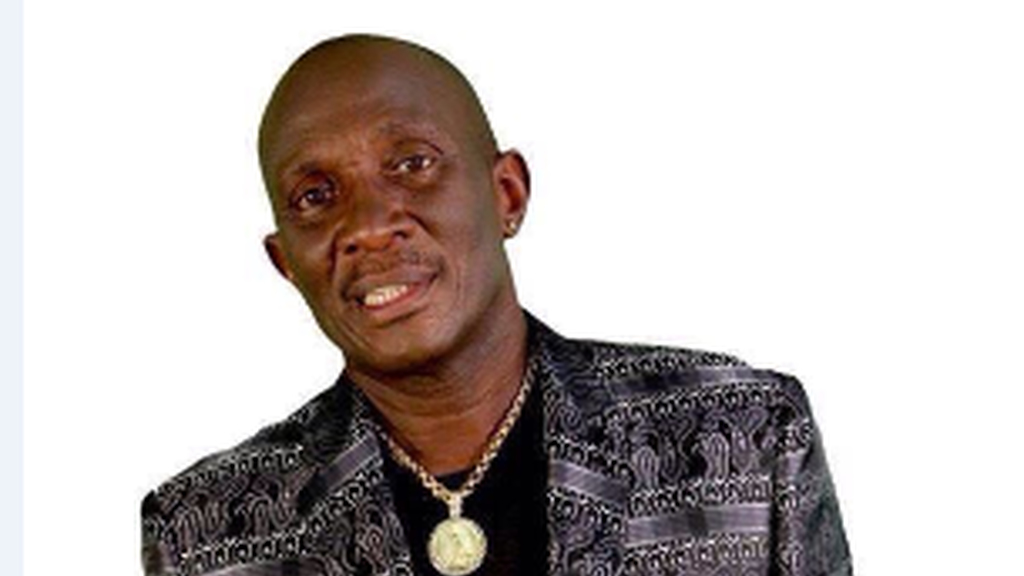 There will be no North Stand for Carnival 2019.

Winston Peters, Chairman of the National Carnival Commission(NCC), confirmed to Loop that a decision has been made to nix the North Stand.

“The North Stand has become economically burdensome, it costs a lot of money,” said Peters, noting that it cost over four million dollars to erect and dismantle each year.

This is not the first time NCC has decided to do away with the North Stand. Around 2007/2008, the North Stand was not constructed giving birth to the Pan Trinbago 'Greens'.

Peters said the North Stand space will now be used as a revenue-generating area. It will be called the North Park and will accommodate some seating and coolers. He said already the space is being sought after by party promoters.

“It is cheaper, there is a lot of parking space, it is safe, we have our own security…we are selling it as that, a revenue-generating space,” he said.

Speaking about other changes for Carnival, Peters said the Dimanche Gras will revert to a show and will not feature any competitions.

He said each Carnival stakeholder will have its own competition on another night and the Dimanche Gras will be a culmination of that. No date has yet been set for the Calypso Monarch finals which are normally held on that night.

This won’t be the first time the Dimanche Gras has been converted into a showcase, but Peters assured this time will be different. Though he is not yet ready to reveal their plans.

“I don’t want to say what will be different yet but I want what I am doing to be a success,” he said.

Peters also revealed that in an effort to save our main Carnival products which we have expected to the world, the NCC is in negotiation to take over the International Soca Monarch competition.

Stating that it is time for us to consider internationalising Carnival with a view to generating revenue, Peters said he has just returned from New York to look at advertising prospects in the subways and on main streets such as 42nd Street.