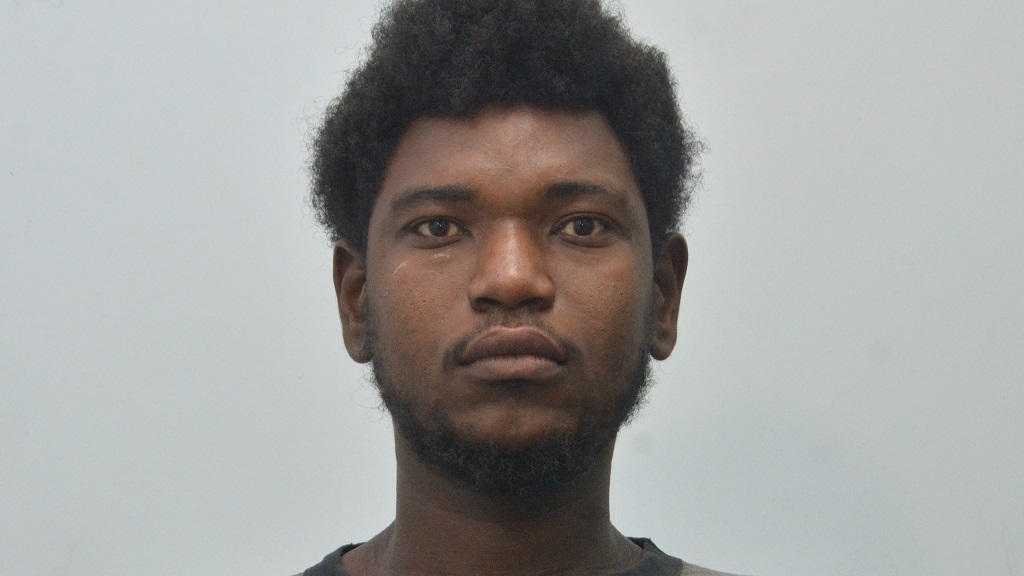 Photo: Shurland 'Big Mesh' Brown was charged with the murder of Joshua Fortune, who was killed on September 18, 2019. Photo: TTPS.

Police said 23-year-old Shurland 'Big Mesh' Brown has been charged with the 2019 murder of Joshua Fortune.

In a statement today the Trinidad and Tobago Police Service (TTPS) said Brown was charged on October 27 following the advice of Director of Public Prosecutions, Roger Gaspard SC.

The accused, who was arrested on October 22, was taken to the Besson Street Police Station after police investigations surrounding Fortune's death, which took place on Wednesday September 18, 2019 in St James.

The TTPS said Brown will appear virtually before a Port-of-Spain Magistrate today.

Police said Brown, of Williamsville Main Road, Williamsville, was held last week during a police operation, placed on identification parades and questioned on his role into Fortune's killing.

Yesterday, investigators approached officials in the office of the Director of Public Prosecution and were given instructions to charge the 23-year-old with the offence of murder.

Fortune, of Upper Balbadie Hill, Belle Vue Road, Long Circular was shot and killed at his home on September 18, 2019. He was said to be in his home when he was approached by a man, who shot him, before fleeing the scene.

Police said that Fortune had moved out of the community after an altercation with persons in the area, and had spent several months away from the area. He had returned to the community about two months prior to the shooting.

23-year-old gunned down in St James, months after returning home