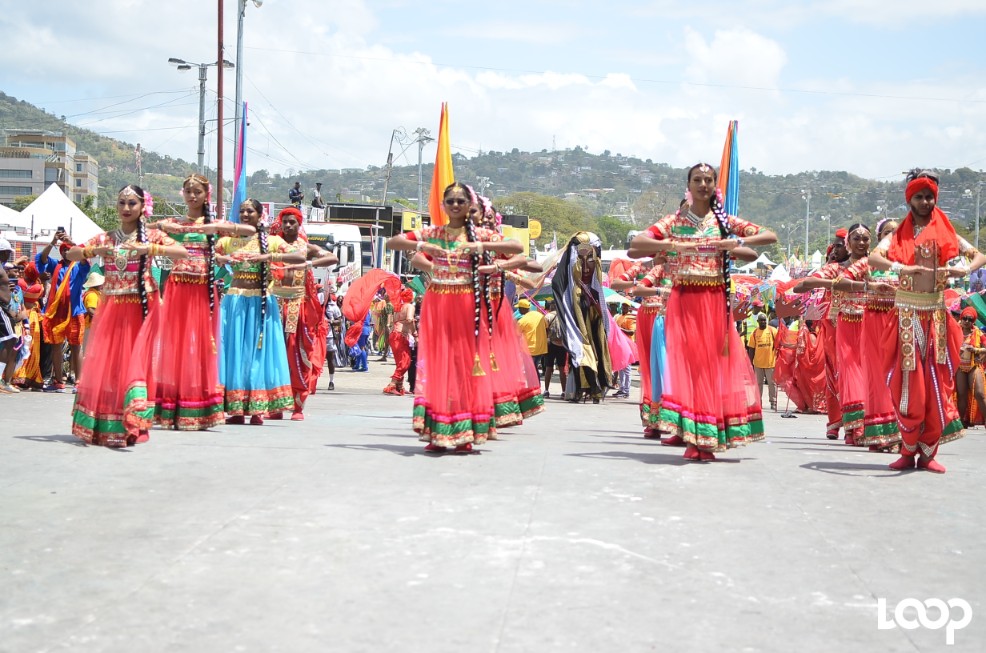 They won for their presentations “Through the Stained Glass Windows” and “Taj” respectively.

The 2019 parade of the bands results were announced at a media conference hosted by the National Carnival Commission on Wednesday.

With a final score of 1371 points, K2K Alliance & Partners topped the Medium Bands category, and also took the Band of the Year title.

While the Large Band winner has traditionally taken the Band of the Year title, this year took on a new format agreed to by all band leaders which saw the title being opened up to all categories.

Mas Passion’s “Hidden Kingdom – Tribal Expressions” took second place with 1202, while Jus Wee and Friends came in third with 1200 points for its presentation of “Imagine”.

The Lost Tribe’s “Taj” gained a final score of 1304 to take the Large Band of the Year title, just one point ahead of Ronnie and Caro with their presentation “Let’s Go Tobago”.

In the Small Band category, Tribal Connection Cultural Promotions came out on top with 1213 points for its presentation “The Great Gathering, A Tribute to Astil”.

Second place went to Utopia Mas’ “Spirit of Euphoria: Festivals of the World” with a final score of 1156 points, while in third place was Cheyenne People’s “Cheyenne Bustle Dancers” with 1143 points.

Finally, in the Mini Band category, Moko Somokow’s “Palace of the Peacock’ came out on top with 1198 points.

In second place was Rhapsody in Blue with 1168 points for its portrayal of Devils of the Clouds. Third place in this category went to The Original Jab Jab’s “Man Better Man” with a final score of 1162 points.