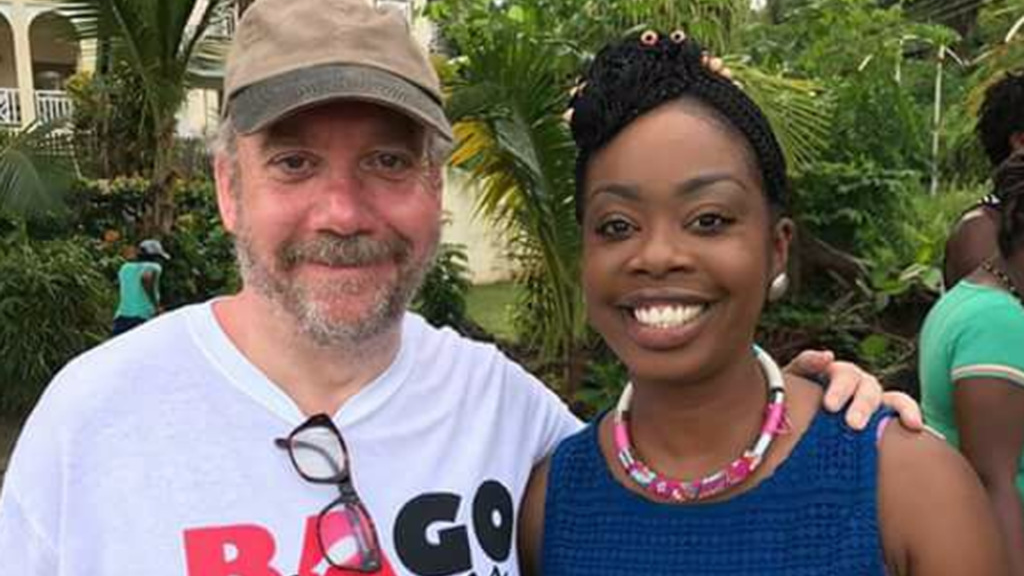 The actor, who plays the lead character Chuck Rhoades in the Showtime series, has been in Tobago since Sunday.

Mr Roy, whose guest house Giamatti has been staying, told Loop the actor came to Tobago on the recommendation of a mutual friend who works with him.

He said the actor, who has never visited the Caribbean, has been having such a good time he may consider extending his stay. He is due to leave on Sunday. 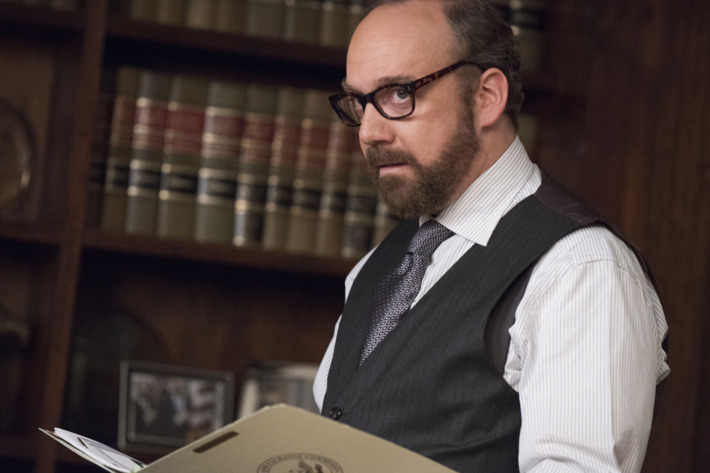 Mr Roy is a member of the liming group and mas band Bago Limers, in whose T-shirt Giamatti was photographed while at the Black Rock Sea Festival, alongside Councillor Nadine Stewart-Phillip, Secretary for the Division of Tourism in the Tobago House of Assembly.

Winner of two Golden Globes, a Primetime Emmy and four Screen Actors Guild Awards, Giamatti is a familiar face on the big and small screens.